The Canon EOS R might be Canon’s truly serious first attempt at a mirrorless camera. The M series was immensely disappointing for many mirrorless lovers, with the same 18 MP sensor as the T4i rehashed into a rather lackluster body with little lens selection and an adapter for M/EF-S that was prohibitively expensive for this price tier of the consumer. The EOS-R does still require an EOS R adapter to remain compatible with your Canon EF/EF-S lenses but the prosumer market it’s tailored to make it less of a prohibitive choice and more of a feature. 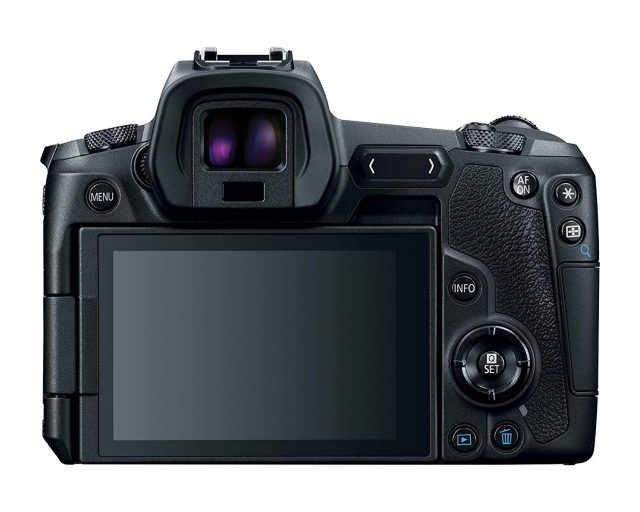 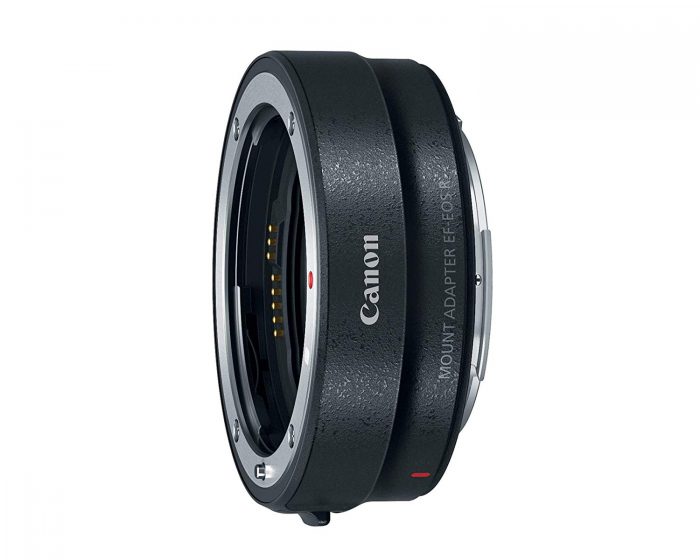 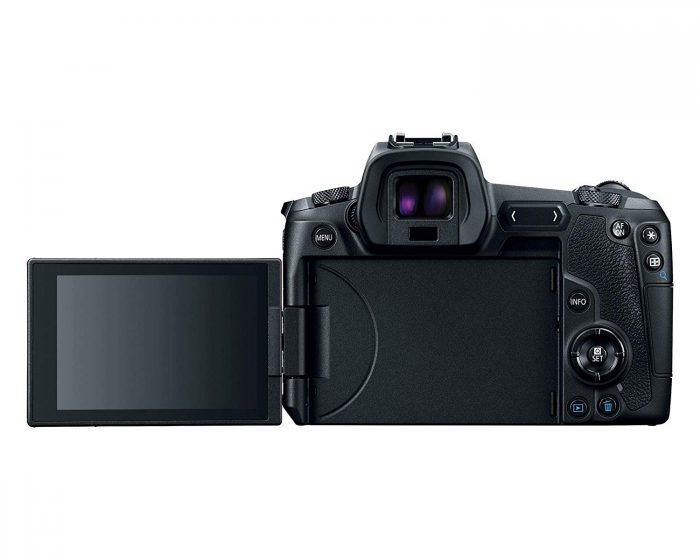