The Vanishing Point command in Photoshop enables you to place an object, or to edits images that have perspective planes. The perspective planes can be the side of a box, or a floor in the home interior, or a wall in a building, etc.  With Vanishing Point, you define and specify the planes in your images, those planes control the perspective of the edits you make, and then, by using a variety of techniques you can add or eliminate objects and apply edits by using painting, cloning, copying, pasting, and transforming tools.

In this tutorial, I will explain perspective and vanishing point principles, and then I will present to you the vanishing point tool in Photoshop and explore its options and how to use it.  Finally, I will make more examples to show you how to place a photo of paint on a wall of an interior home image using Photoshop. Another two examples are provided for placing a text and a logo into photos of a phone box and a road.

Image by PIRO4D from Pixabay

What is perspective and vanishing point?

The perspective is the art of representing three-dimensional objects on a two-dimensional surface to give the right impression of their height, width, depth, and position in relation to each other.

One-point perspective is often used for compositions that look at objects from the front. 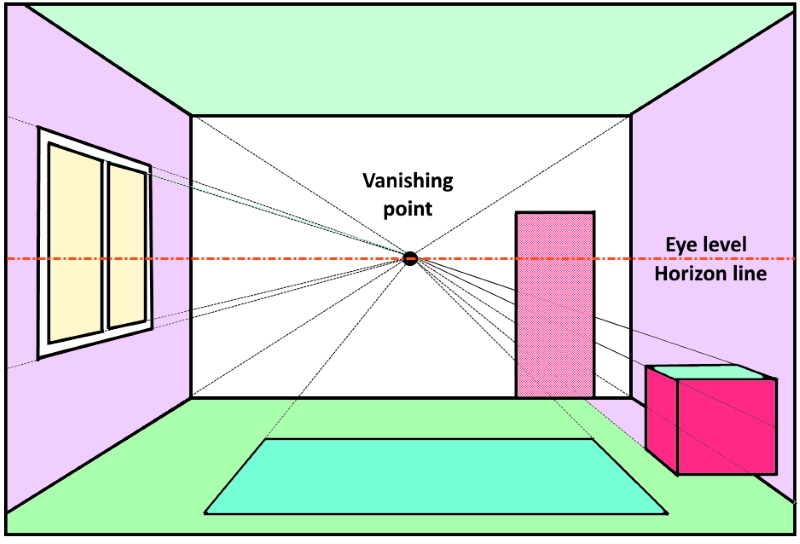 Lines extending from the foreground to the background gather (converge) at one point (to represent depth). The point of convergence is called the “vanishing point”. The vanishing point will always be on the horizontal line, or “eye level” of the scene, which represents the height of the eye or camera of the observer.

A two-point perspective is used for compositions that look at objects at an angle. As it is close to what the human eye normally sees.

Three-point perspective is used for drawing compositions that are looking up at a large object or looking down from a high place. 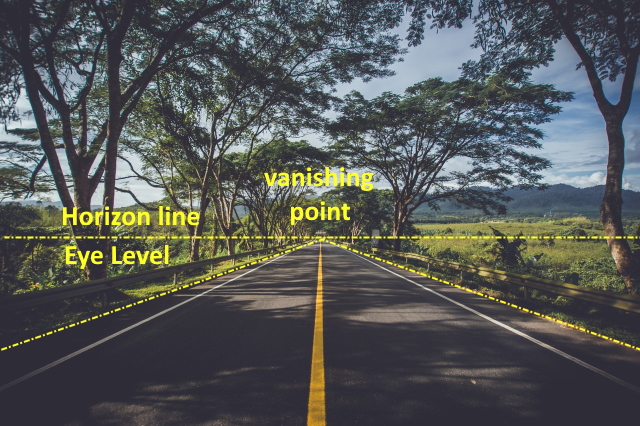 Photo by suzukii xingfu from Pexels 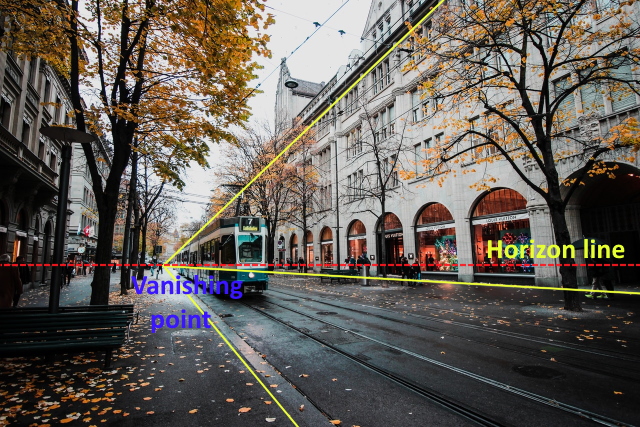 Photo by H. Emre from Pexels

The Vanishing Point command contains tools for defining the perspective planes, tools for editing the image, a measuring tool, and an image preview. The Vanishing Point tools (Marquee, Stamp, Brush, and others) behave similarly to their counterparts in the main Photoshop toolbox. You can use the same keyboard shortcuts to set the tool options. Opening the Vanishing Point menu displays additional tool settings and commands.

The vanishing point tools are summarized in the figure below 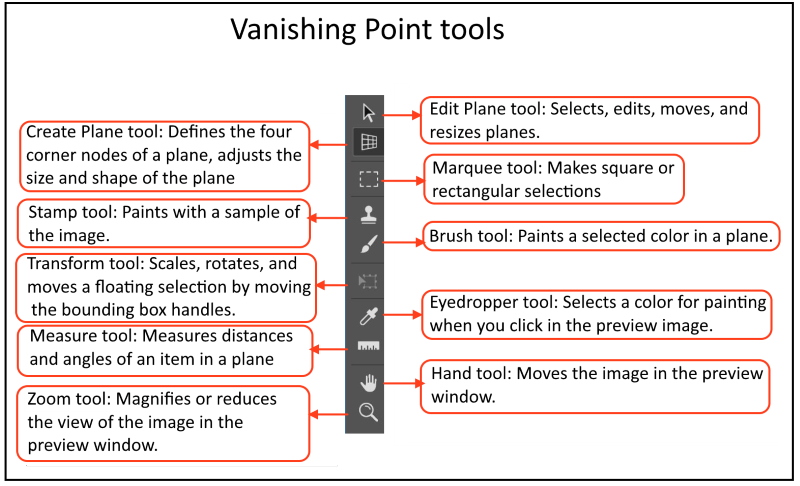 How to work with the vanishing tool

How to Place Anything into Perspective

This example shows the required steps to paste a painted photo with a frame into a living room photo.

Open the paint photo, use the marquee tool to select the photo, and copy the selection into the clipboard (Ctrl + C)

Define the four corner nodes of the plane surface (make sure the color of the grid and the border are blue, if not readjust the nods positions until it turns into blue) 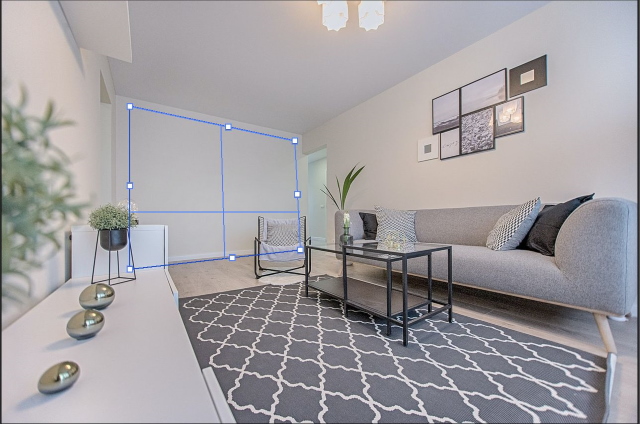 Past the image from the clipboard (Ctrl + V), and apply the transformation of the pasted image to resize it. 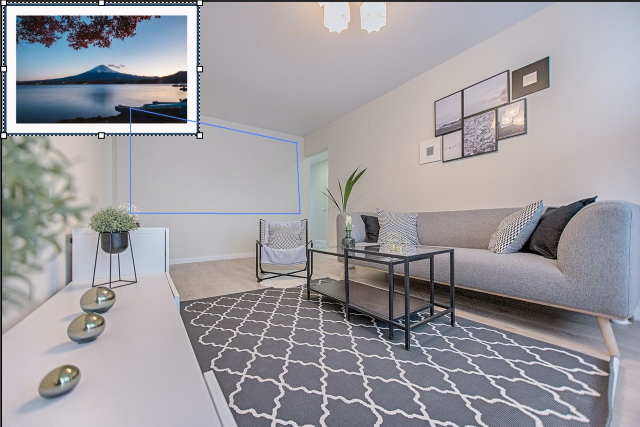 Drag the image into the perspective plane 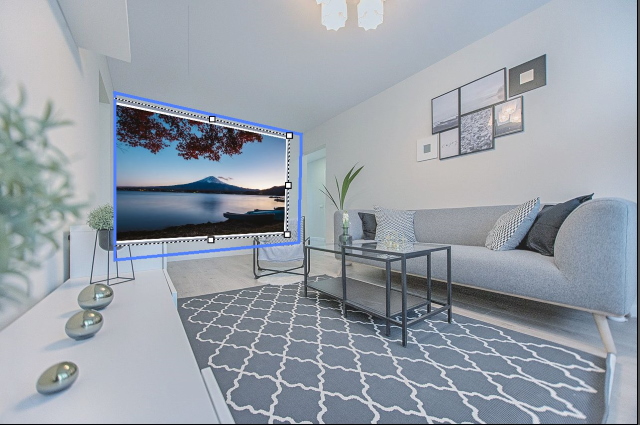 Resize the image and position it as required 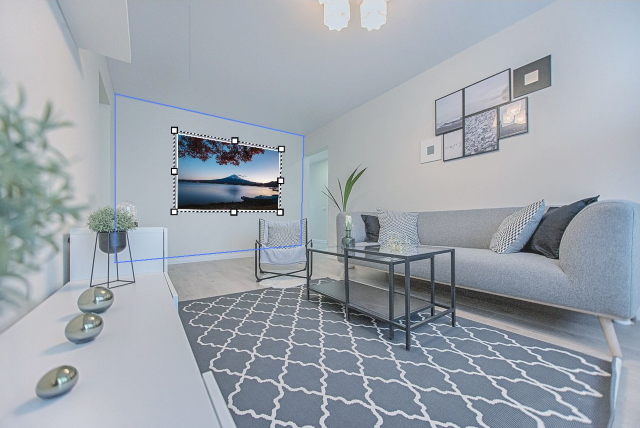 If required fine-tune the image to adjust lighting and colors 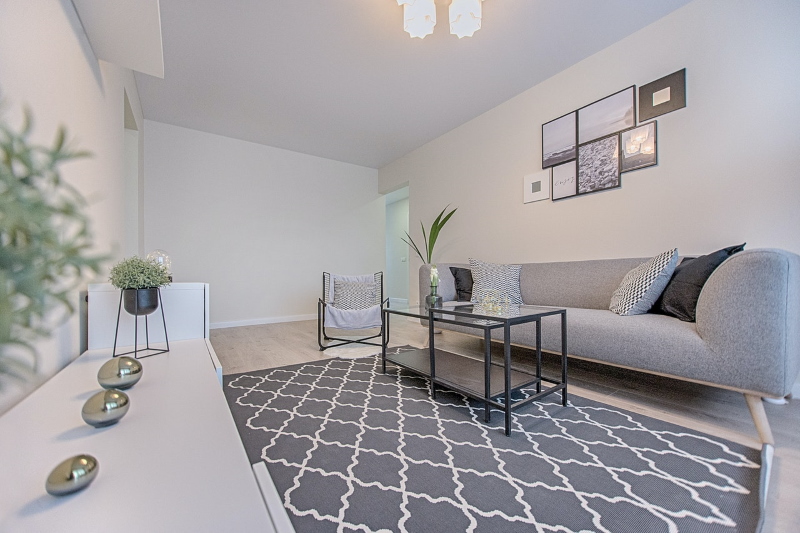 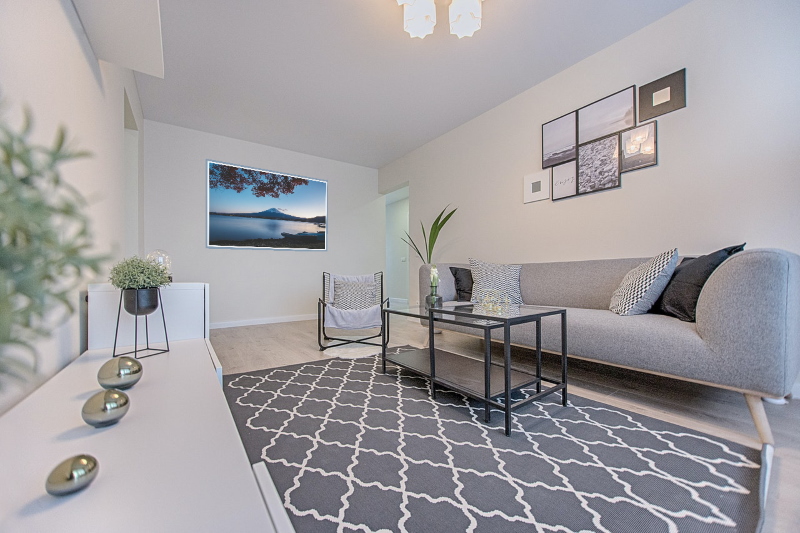 Photo by Vecislavas Popa from Pexels

The following are more example 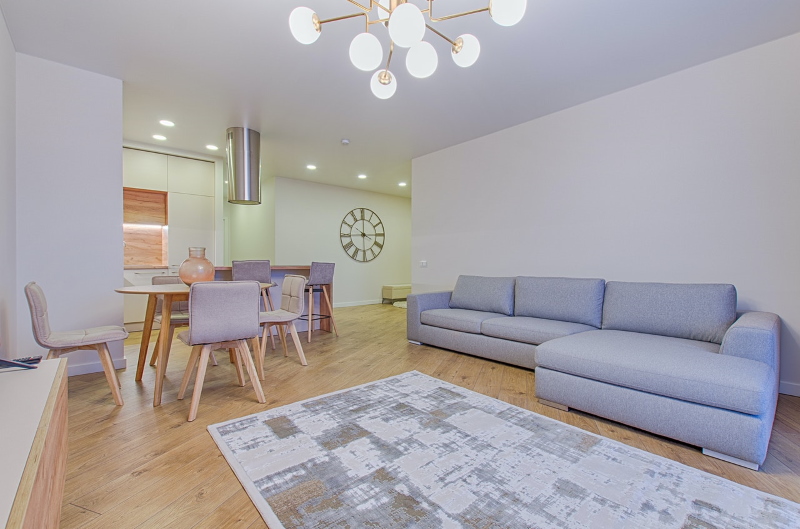 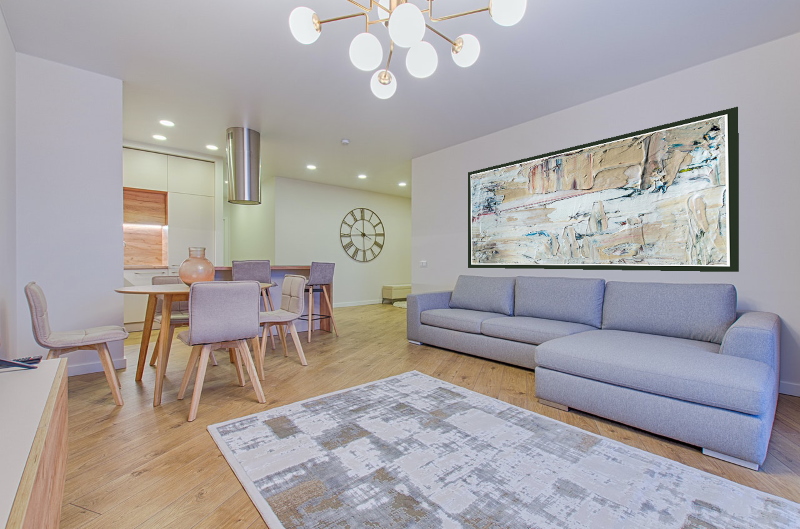 Photo by Vecislavas Popa from Pexels 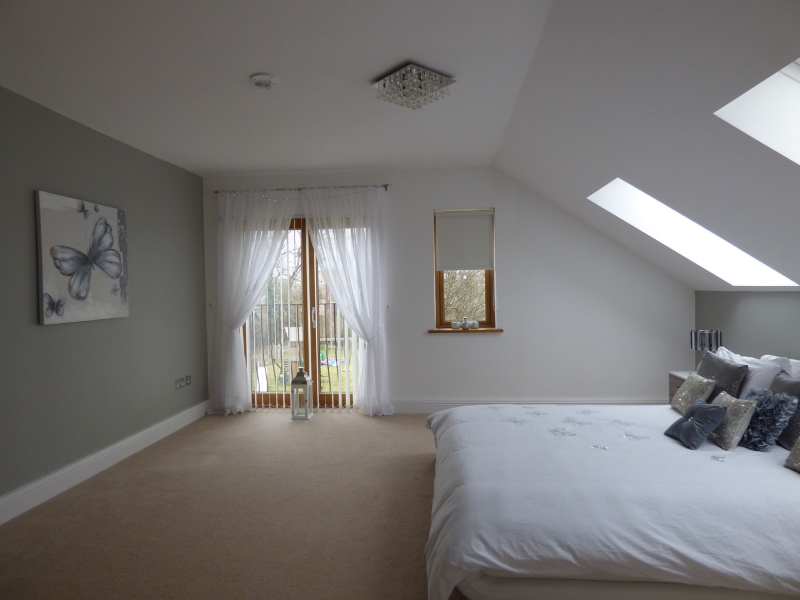 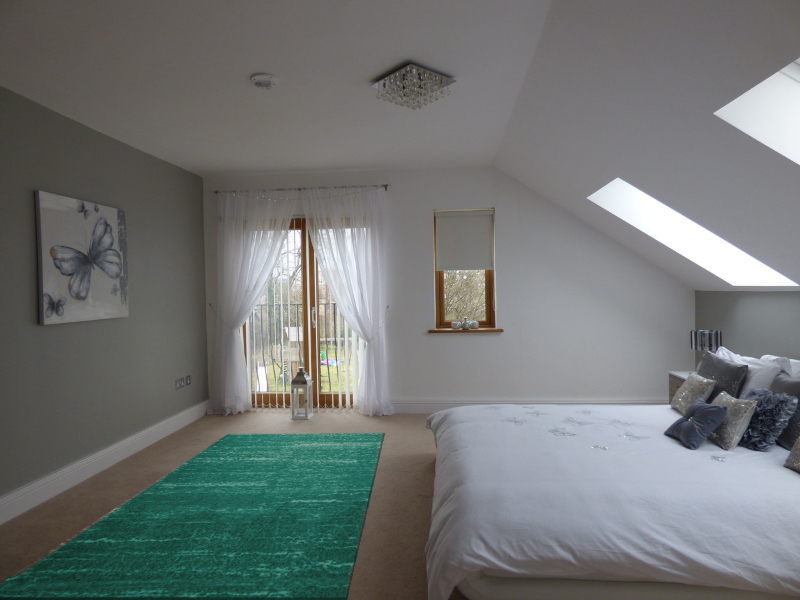 Instead of copying a photo and past it into another photo, you can do the same with text or a logo. 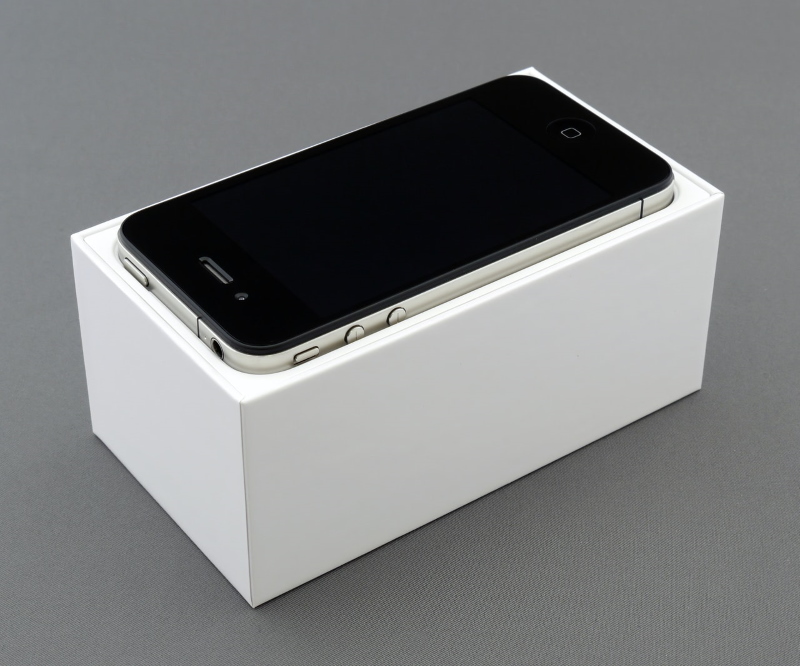 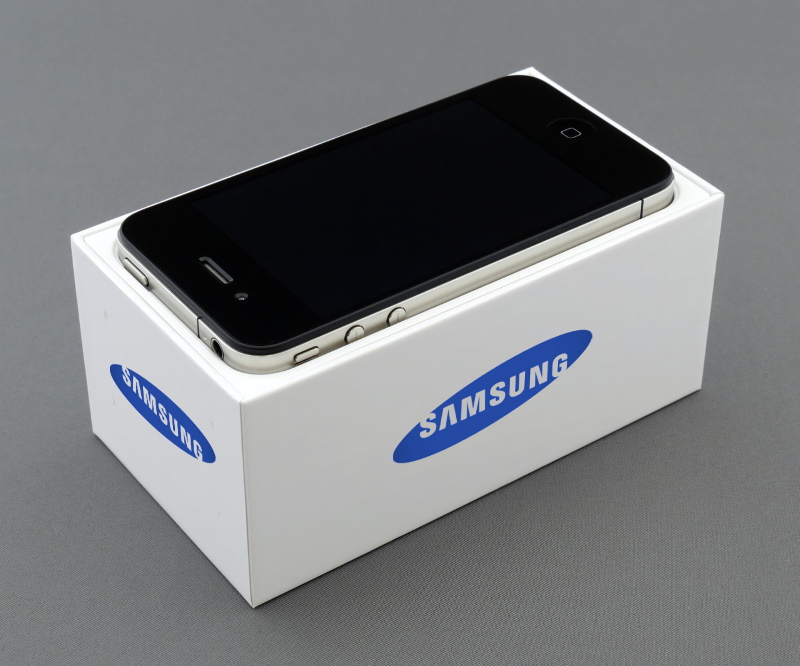 Photo by Brett Jordan from Pexels 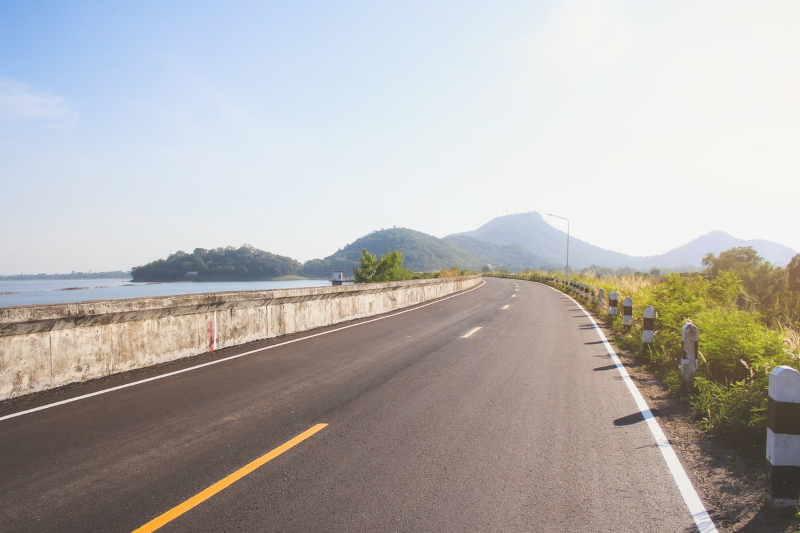 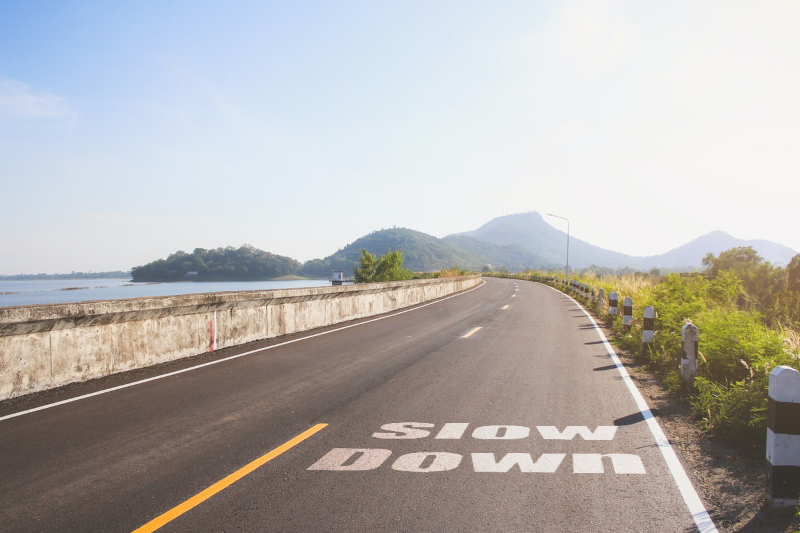 Photo by Tirachard Kumtanom from Pexels

You can resize a subject according to its position with respect to the horizon line. 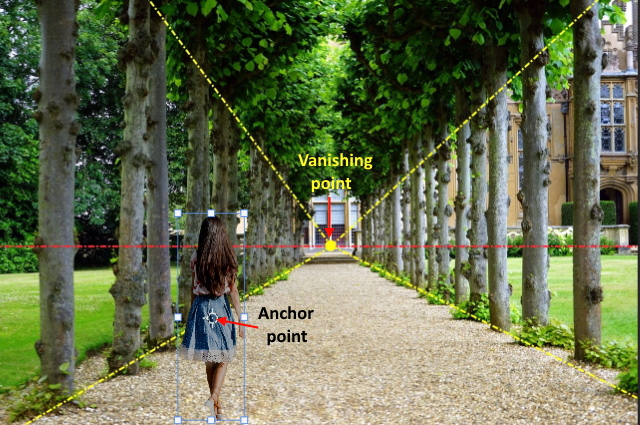 The below gif shows the idea.

In addition, you can check my editing tutorials, there are many tips and tutorials there.

Written By
Amin Hashem
More from Amin Hashem
The Sunny 16 rule is a formula that’s been kicking around since...
Read More