Interchangeable lens cameras are more popular than ever before! With all of the different brands out there, it can be a little confusing trying to pick through the types of camera lens mounts available. That’s why I wanted to write this short breakdown of the brands and their lens mounts so shopping this holiday season is a little easier for you! 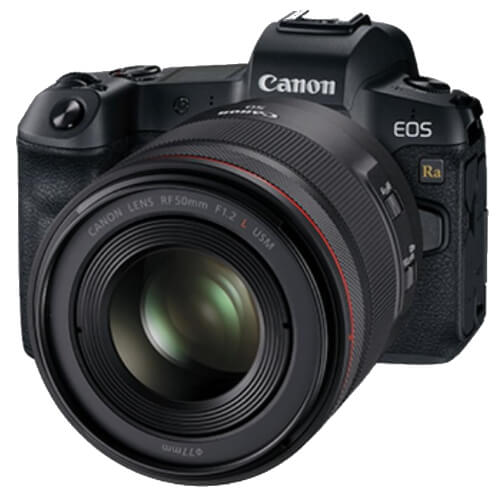 The easiest way to find out which lenses your camera will accept is to look at the indicators on lens mount on the front of your camera. Simply remove the lens from your camera by pressing the lens release button and twisting the lens anti-clockwise. As shown in the below fig. 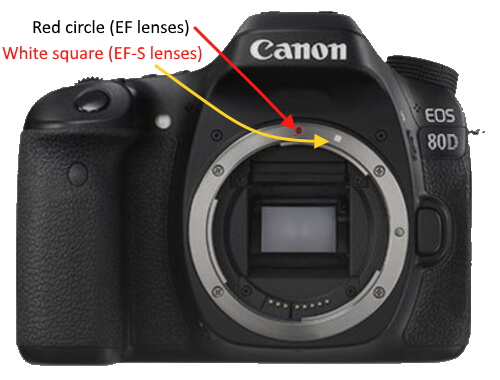 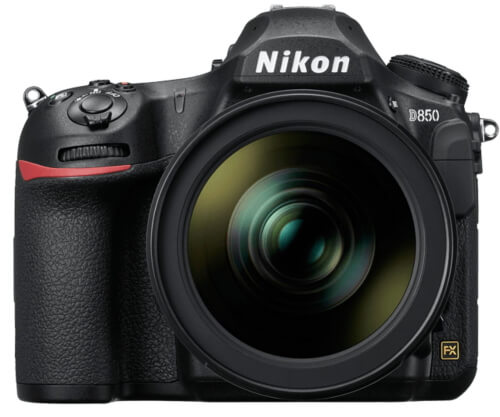 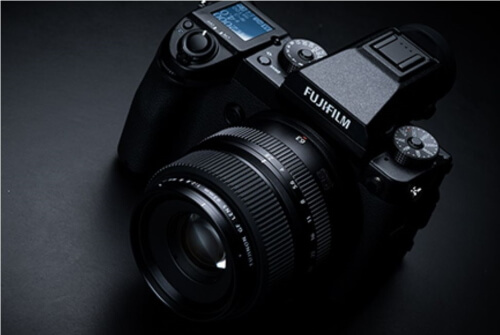 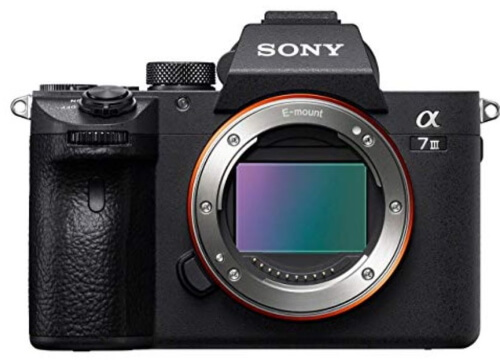 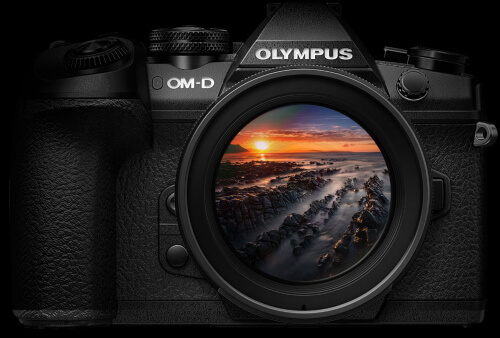 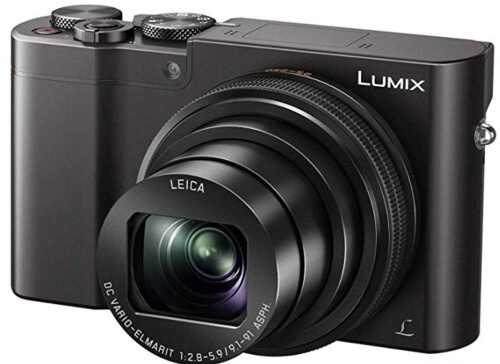 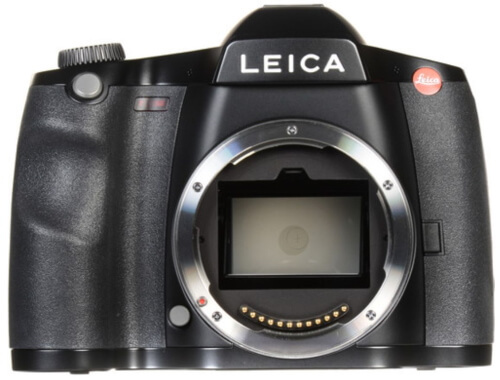 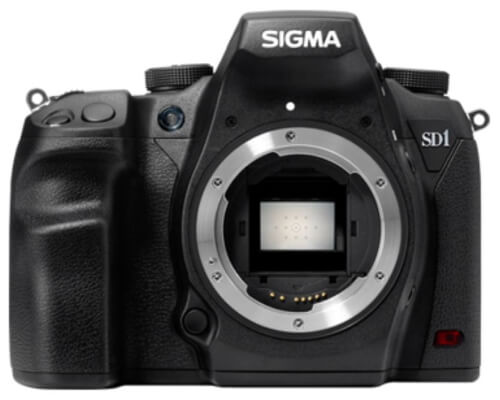 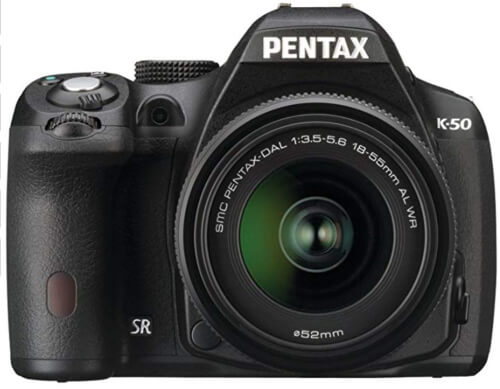 Written By
Ehab Amin
More from Ehab Amin
The best way to transform an image into PDF format is via...
Read More