Although 3D modeling is considered as part of the art and design workflow, photographers can also use these Photoshop tools to edit and composite photos. In this article, I will overview the fundamentals of 3D modeling. Then I will make some examples of each type of 3D modeling.

Each Photoshop 3D file consist of the following components:

They provide the underlying structure of a 3D model. A mesh is often visualized as a wireframe, a skeletal structure built from thousands of individual polygons. In Photoshop you can view meshes in a variety of render modes. You can change its orientation and transform it by scaling along different axes. Depth maps are 2D images that use their luminance values to create 3D objects. Depth maps in Photoshop do alter the 3D geometry of an object.

A mesh can have one or more materials associated with it, which control the appearance of all or part of the mesh. The material in turn relies on subcomponents called texture maps, whose cumulative effect creates the appearance of a material. The texture map itself is a 2D image file that creates various qualities such as color, pattern, shininess, or bumpiness. One of the important textures is the bump map. Bump maps are grayscale images that allow you to fake detail in 3D objects. The detail that they generate is simply a lighting trick on the surface of 3D objects. The actual 3D geometry is not changed in any way.

You can add three types of lights to your 3D image: Infinite, Spot, Point lights, as well as Image-based lights that wrap around a scene. You can move and adjust the color and intensity of existing lights, and add new lights to your 3D scene. 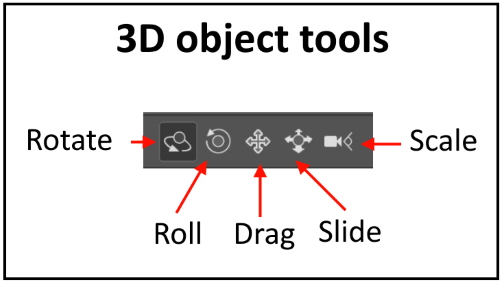 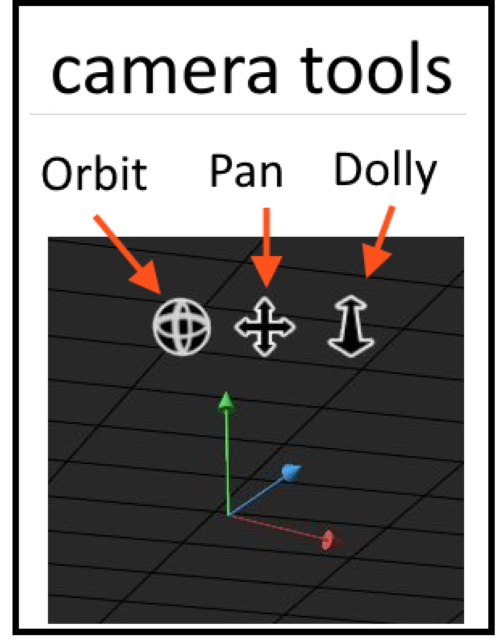 You can use a 2D layer as a starting point, and then Photoshop can build a variety of basic 3D objects. After creating a 3D object, you can move it in 3D space, change the texture, add lighting, or merge it with other 3D layers.

Make sure that the 3D is checked in the window panel. 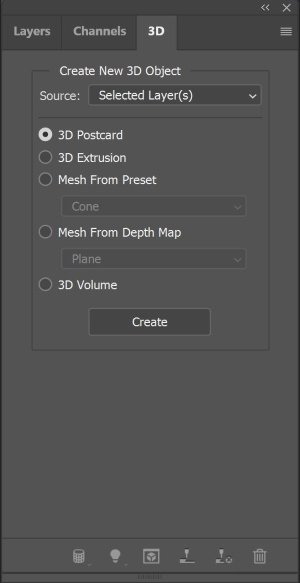 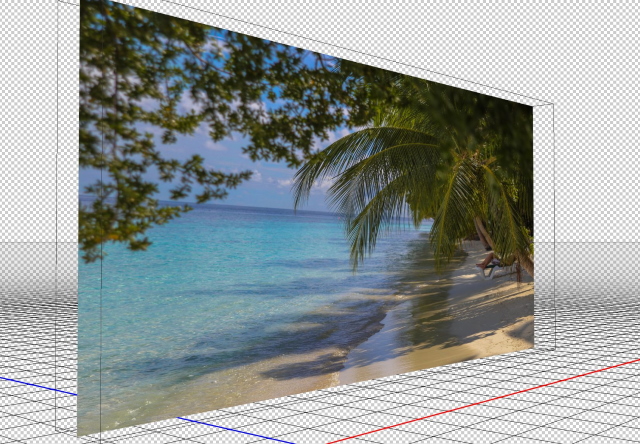 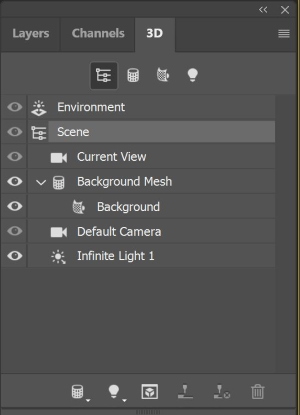 You can add depth to your 2D text layer as follow 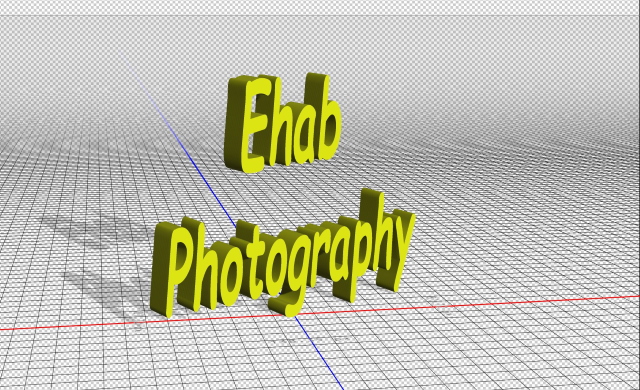 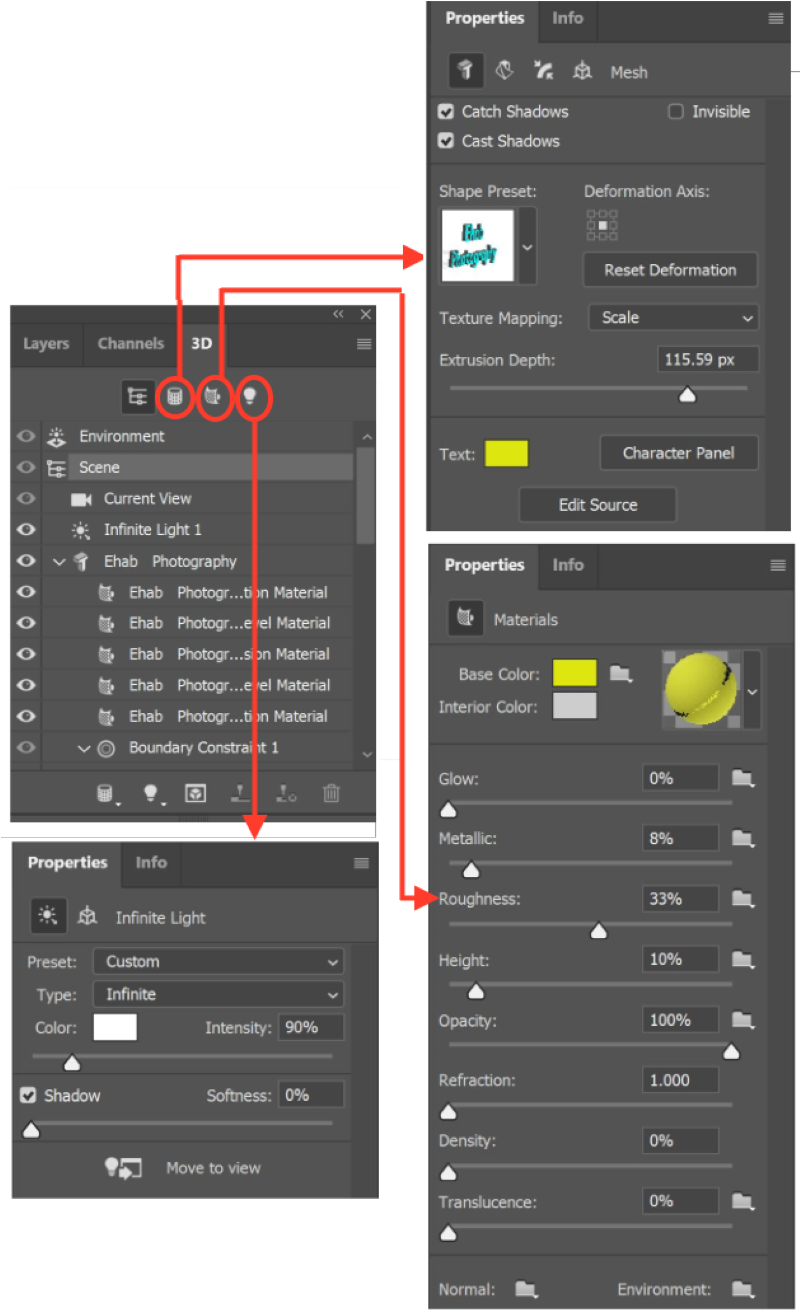 Photoshop offers a set of 3D shapes (donut, sphere, hat, cone, cube, cylinder, soda can, and wine bottle) you can choose one of them and build your 3D model. You can also add your own custom shapes to the shape menu. 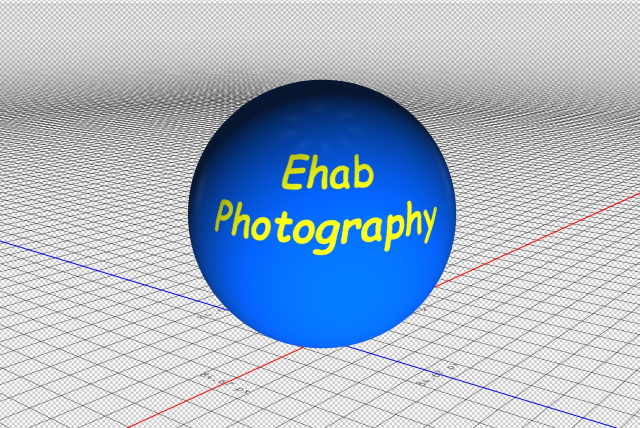 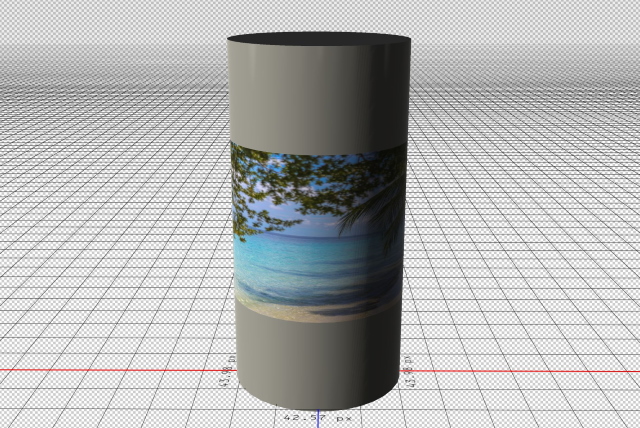 #4- Create mesh from the Depth map

The create Mesh from depth map converts an image into a depth map, which translates lightness values into a surface of varying depth. Lighter values create raised areas on the surface, darker values create lower areas. Photoshop then applies the depth map to one of four possible geometries to create a 3D model. 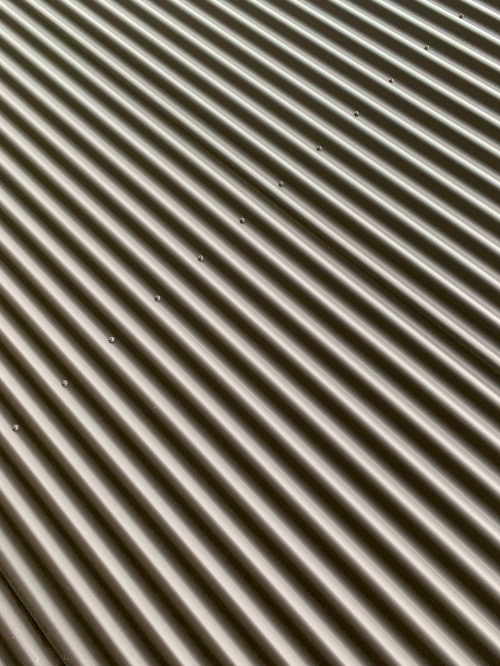 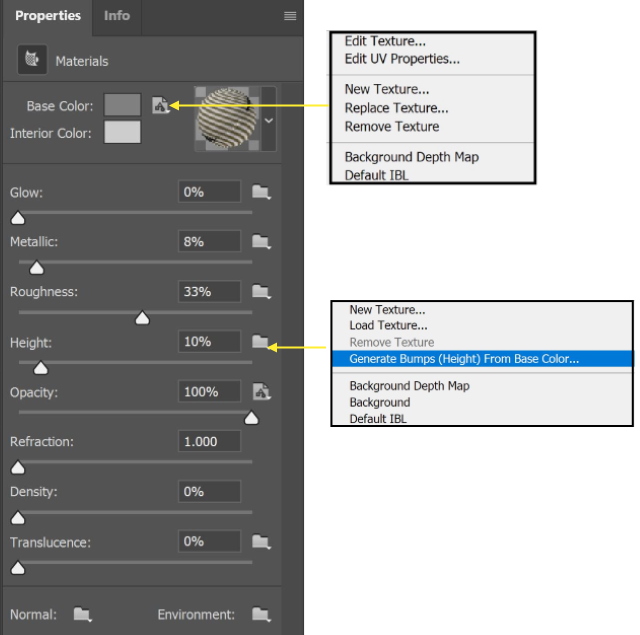 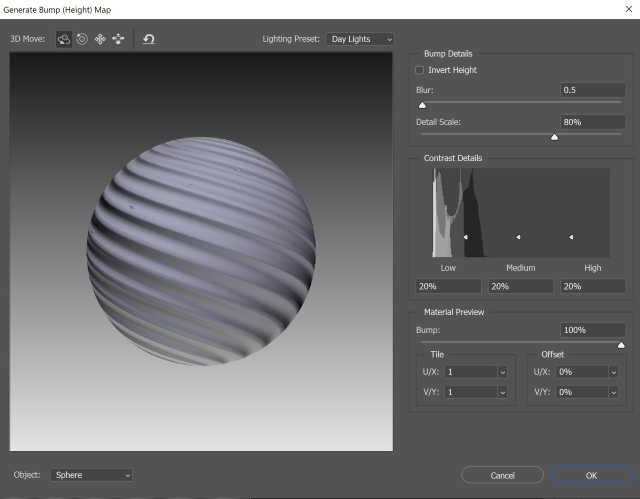 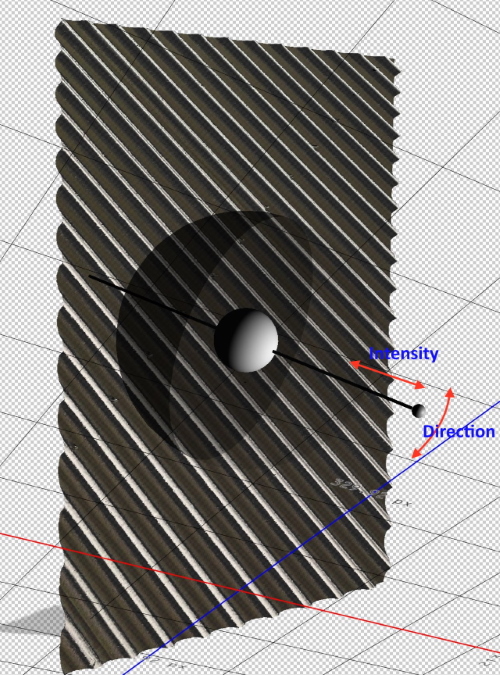 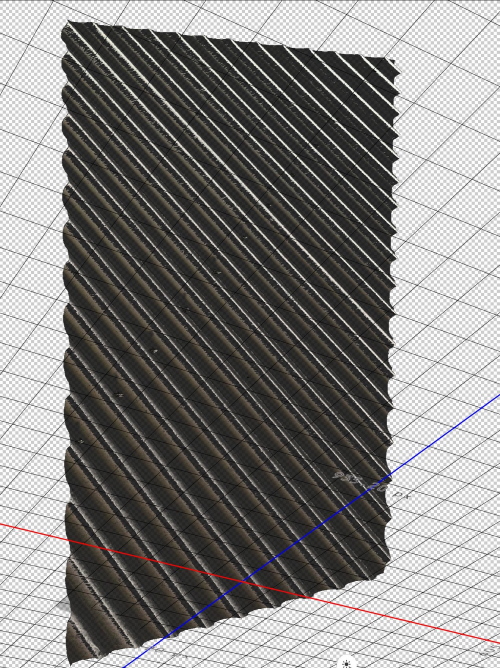 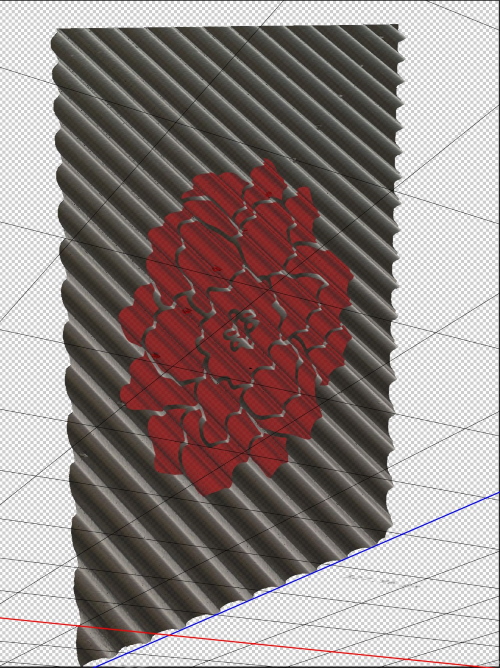 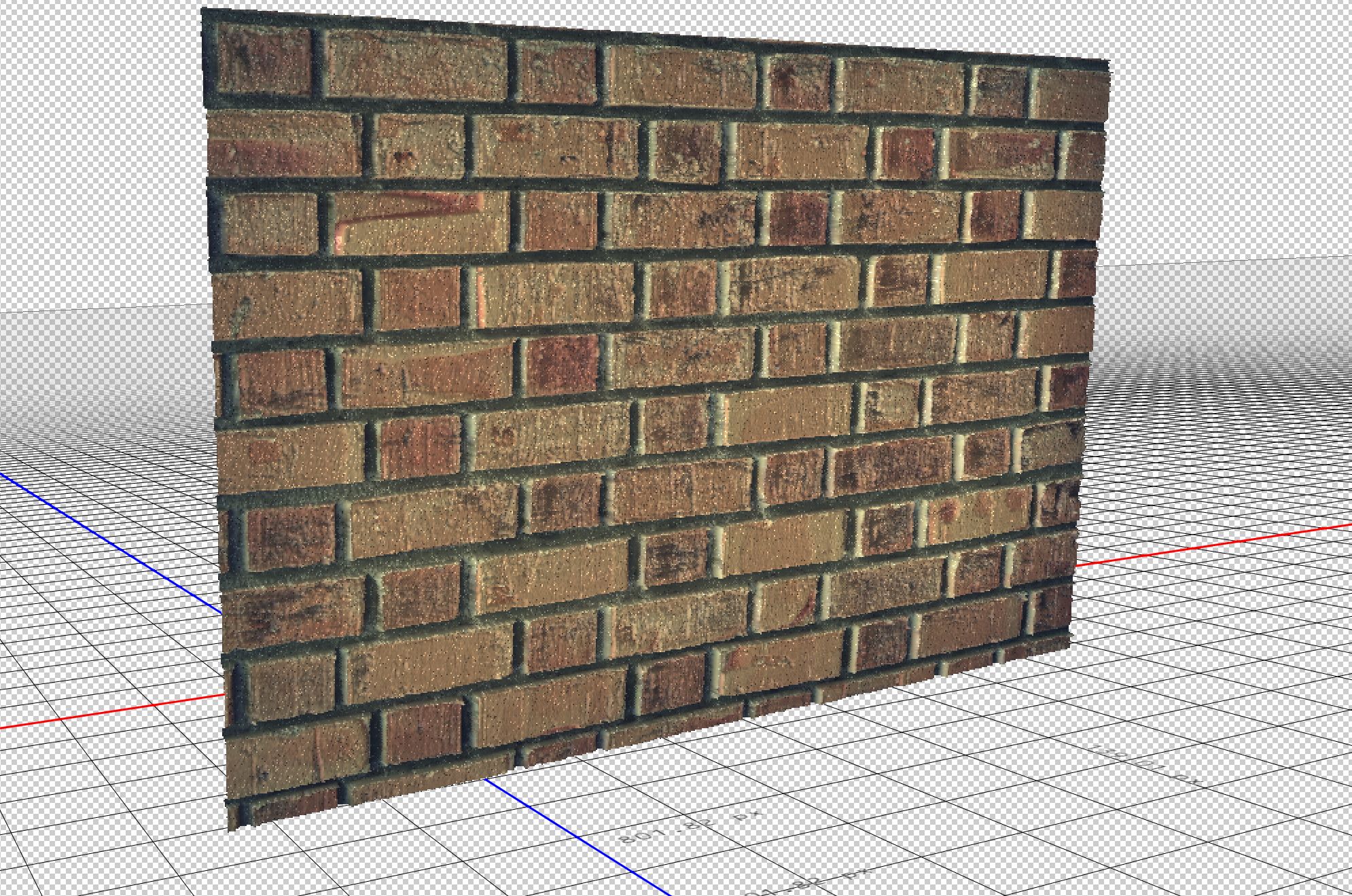 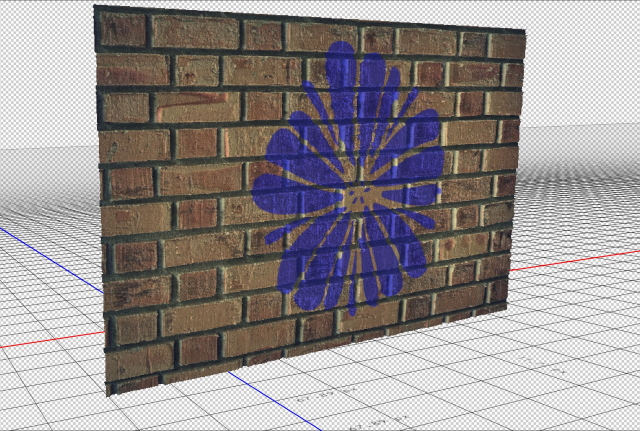 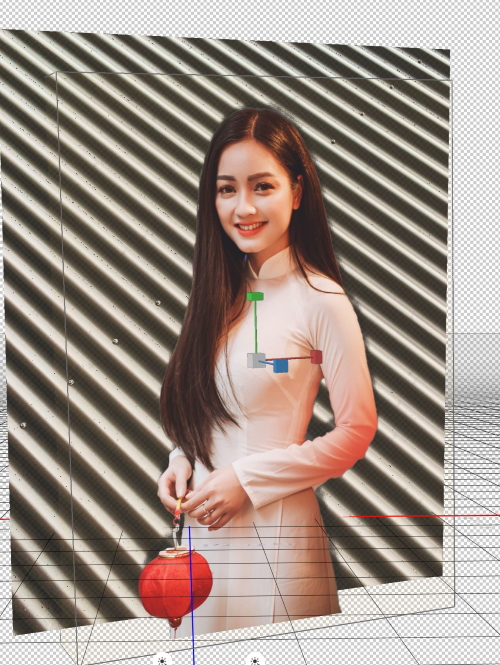 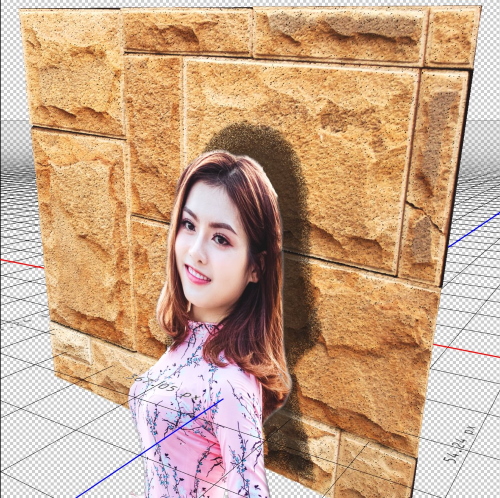 After finishing your composite, use the render key to finalized the 3D model. Depending on the complexity of your photos, the rendering process will take a considerably long time

The used Photo in the examples by Tuấn Kiệt Jr. from Pexels

Written By
Amin Hashem
More from Amin Hashem
One of the most important things that can improve a photographer’s shot...
Read More