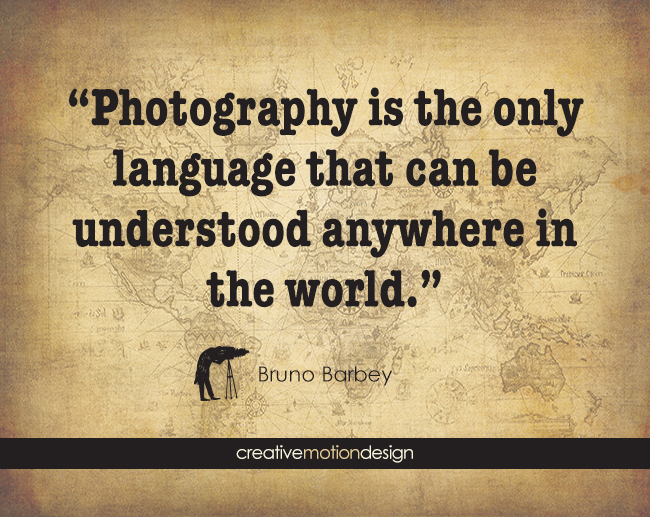 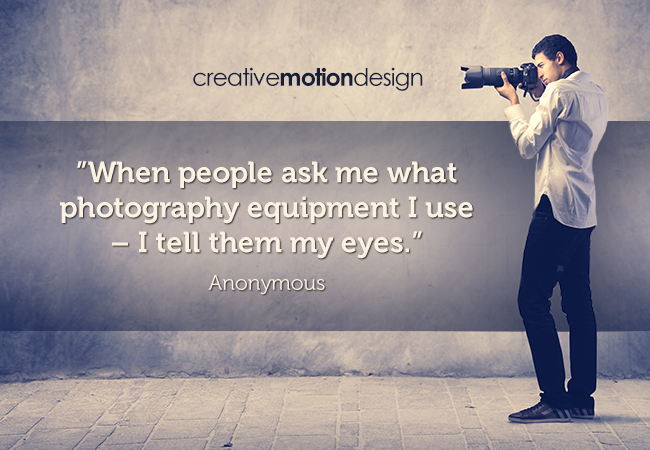 Thanks for reading, if you have any comment just post below & I will be glad to answer you 🙂

–Photography Equipment For The Beginners

Written By
Ehab Amin
More from Ehab Amin
Pets are valued members of the family. Capturing photos of your pets...
Read More