Capturing and keeping the image was the sole reason why photography has existed. Artists used to carve, sketch, draw, or paint to preserve pictures they wanted; their works are why historians clearly understand the past. Royalties all over Europe and Asia, with their wealth, hired the finest artists to draw paintings of them and their families. Painters used backdrops and accessories like crown and scepter to show their royal status whenever they painted their clients.

Artists used painting, watercolors, or sketches to capture and preserve images. But paintings take months or years to be completed, and some pictures can be biased depending on the customer’s preference to make them look attractive. Royalties used to send their children’s paintings to different royal families when they wanted to unite their families through marriage. These paintings would determine if they would accept the marriage invitation; hence, artists tend to edit the images to make the subject look pleasing. 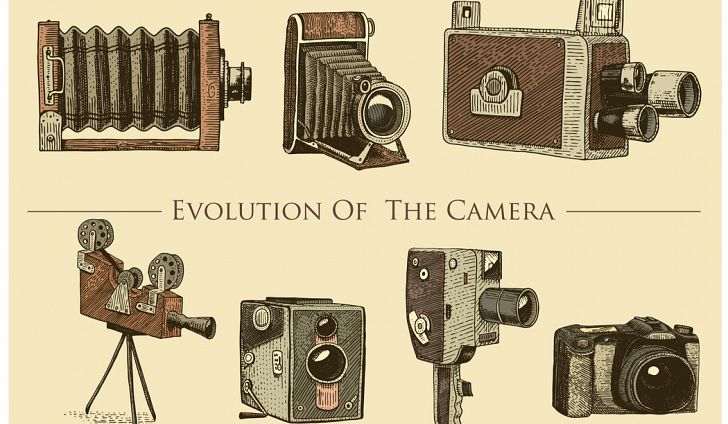 With the evolution of technology, scientists have created different ways to capture images without having to paint, draw or sketch them. By 1822, French inventor Nicéphore Niépce invented photography. Still, since Niépce’s camera photographs required an extremely long exposure of at least eight hours and probably several days, he strived to significantly improve his bitumen process or replace it with a more practical one. Several people have sought to strengthen the earlier work of Niépce until Hippolyte Bayard invented his method for producing direct positive paper prints.

Since the invention of photography, not everyone can afford to have their pictures taken. The people who can afford it are usually wealthy people who have status in society. Despite its expensiveness, photography backdrop was still a booming business, and photo studios were also emerging to meet the demand of different customers. To create a more artistic decoration, studios used hand-painted scenic backdrop as a feature in early portrait photographs from the 1860s. The most typical backdrops illustrate landscapes or intricate architectural interiors, and unique and fine art photographs were created using a specific light set.

Before, photographs were black-and-white or sepia-colored, but this did not stop consumers from having their pictures taken despite being expensive. During the Victorian Era or the reign of Queen  Victoria of England, photography was at its peak, most especially for the royal families. Pictures of the royal family from different parts of Europe were distributed to their subjects or created as souvenir cards. The Queens, Princesses, and Duchesses were captured wearing the most beautiful gown and picture-perfect backdrops that complement their Royalty status.

Photography has made a significant change globally; it captured beautiful images, but it also captured significant events in history, like the rising of the American flag in Iwo Jima during World  War 2, picturing the victory of the United States of America. Without any fancy backdrop, this picture of soldiers raising the American flag in the plain view of the sky depicts their patriotism for their beloved motherland. 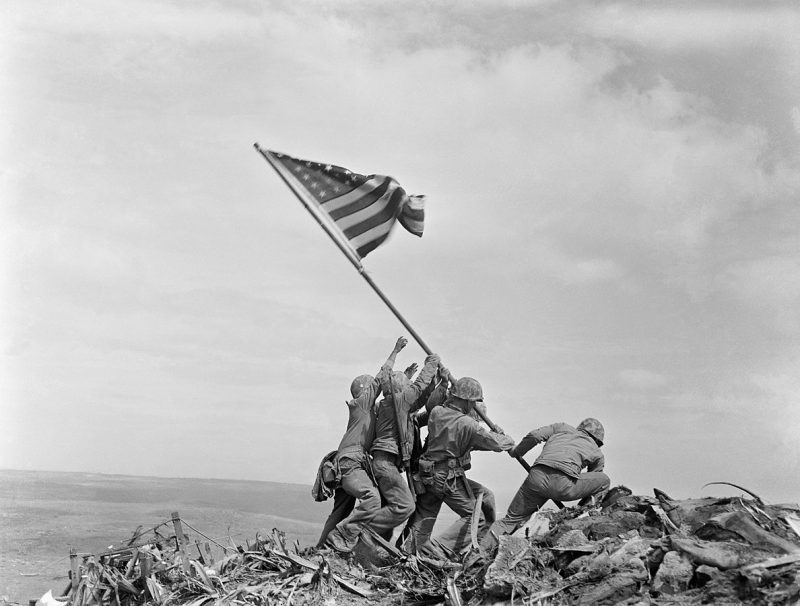 The invention of color-printed photos and becoming more affordable made it easier for ordinary people to get their hands-on cameras. Kodak was the leading brand of cameras at that time, and most people would buy cameras to capture momentous events in their lives without the need to go to studios. However, the studio is still as famous as they have different backdrops for different occasions or needs. For example, American families would go to Photography Studio to have their

family pictures taken and printed on Christmas cards to celebrate the joyous occasion and send it to their families. Schools worldwide would hire professional photographers with backdrops to photograph students for their school yearbook before the semester ends.

Studios have also created different backdrops to get more customers. For example, when Holly  Wood released Wizard of Oz, studios created a set that depicts the famous yellow brick road complete with Dorothy’s costume for fans of the movie to recreate their favorite scenes. 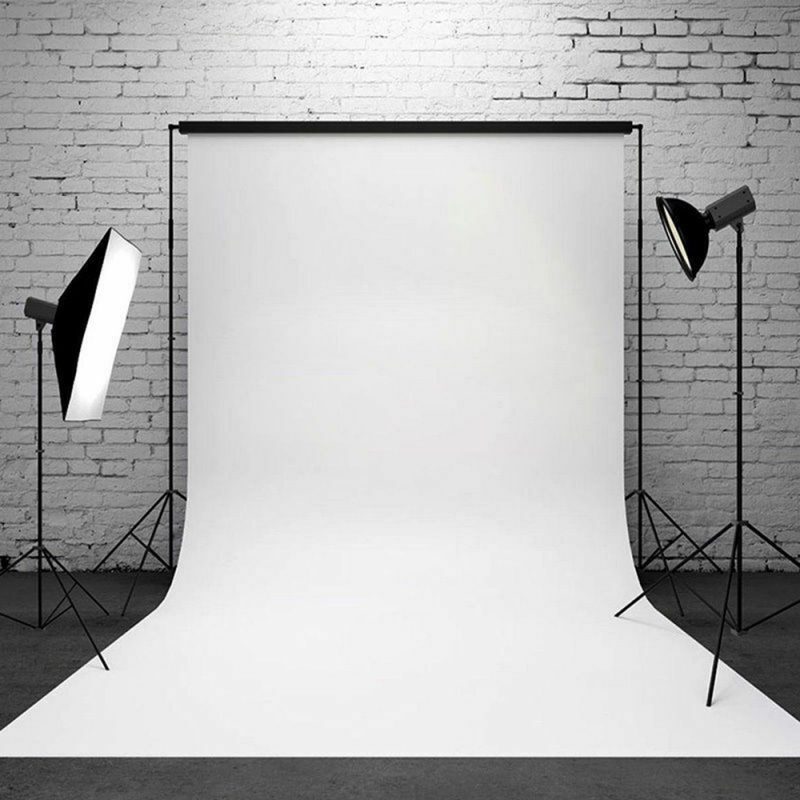 In 1998 Adobe Photoshop was created; it aims to enhance digital imaging. Most people would think this would be the end of traditional photography; instead, photographers would use this to their advantage and use different types of backdrops to improve their images more. With the high-speed development of digital technology, the hand-painted scenic backdrop was changed into green screens and high-tech special effects to make it easier for the artist to edit.

Before Hollywood would create backdrops from scratch, it would take months or years before filming finished because of the background to make it more realistic for the movies. But now,  changing the scene of a picture is easier as long as you know how to use soft-wares like Adobe  Photoshop.

But despite the progress of technology, people have now shown interest in traditional, hand-painted backdrops; many consider them the perfect choice for high-end photoshoots for their unique texture and distinctive patterns. Others prefer to use one color to bring out the subject.

Photography has never been out; instead, it developed and evolved to be more accessible to more people. Some smartphones, like iPhones, have features of professional cameras nowadays; almost anyone can capture any picture whenever and wherever they want to. But a Photography studio is still trendy if you want your photos to be taken professionally by photographers who have mastered the art of taking beautiful and memorable pictures with your loved one. You can also choose the backdrop that best suits your image, and you can add different accessories and props to make your photo more artistic and exciting.

How To Make Digital Background In Photoshop

The Featured Photo by PetaPixel.