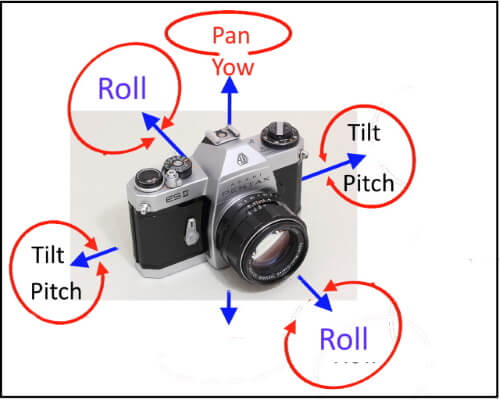 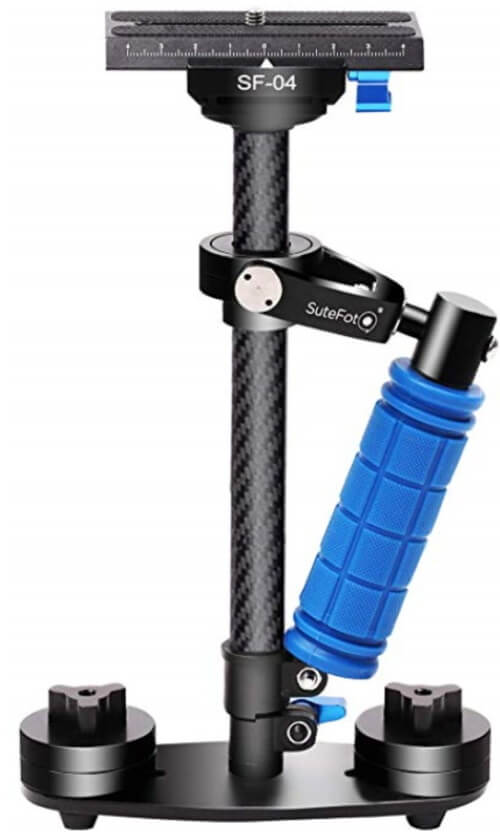 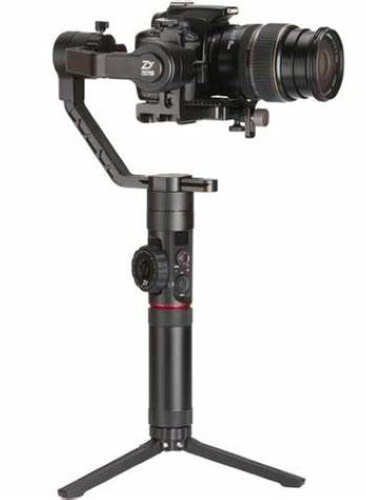 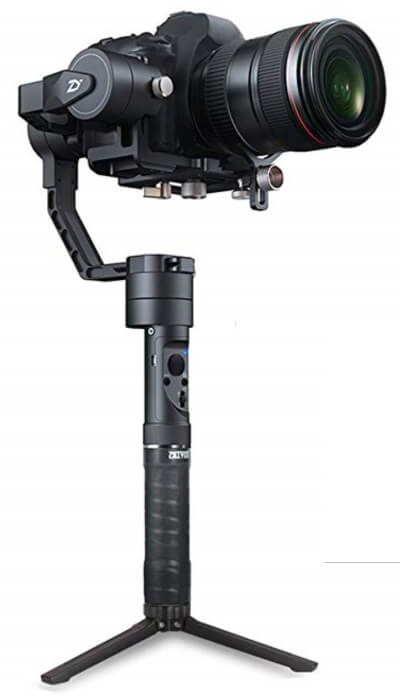 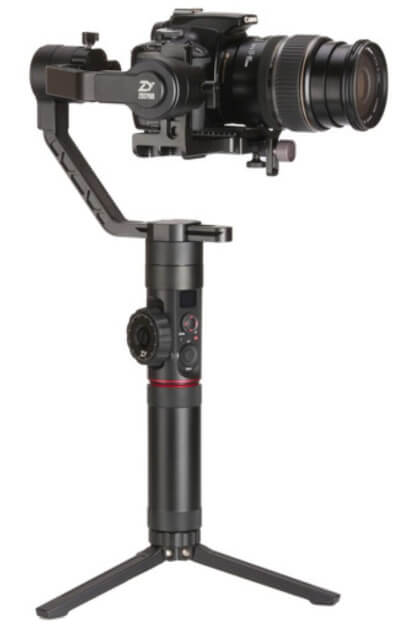 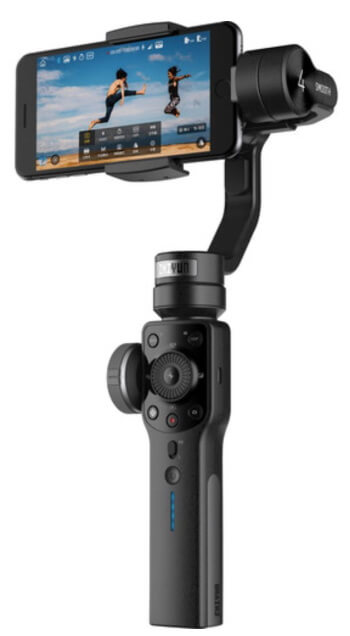 Written By
Amin Hashem
More from Amin Hashem
Most modern DSLRs are quite competent in shooting video, and you can...
Read More