The shutter delay or lag is a characteristic phenomenon associated with a digital camera. When using a digital camera you may have noticed that there is a delay between the moment you press the shutter button until the camera actually takes the photo. In most cases, this delay is small enough and not noticeable but when taking action or sports photos and trying to capture a fast-moving object this delay became significant and can result in a photo that just missed the action.

Shutter lag time can be frustrating because that short amount of time may lead to the subject became out of the frame or the picture became blurry. It is a much common problem with compact digital cameras as well as phone cameras. Modern DSLRs suffer far less with this problem, but some small traces of lag time can sometimes be noticed. 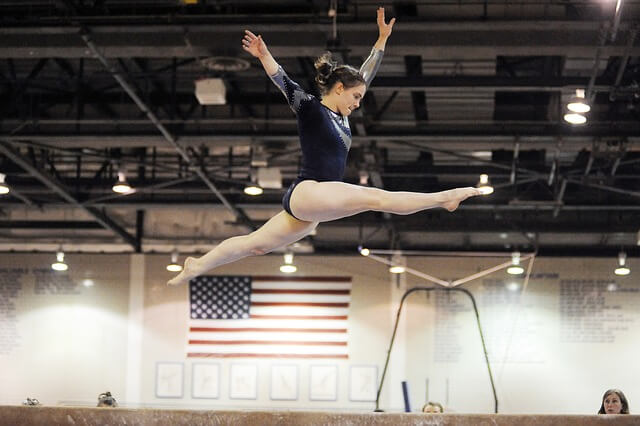 What Is Shutter Lag Time?

Shutter lag time simply means the time it takes from when you press the shutter button to when the camera actually records the picture. Although the shutter lag time is often less than fracture of a second, that small amount of time can be just enough to cause the subject to move out of the frame and cause you to miss a great photo.

The sources of shutter lag

The sources and causes of shutter lag are:

Autofocus lag refers to the amount of time between you pressing the shutter button halfway to when the camera finds an autofocus lock. This lag is considered the cause of shutter delay and it can be very significant in the following conditions:

Some cameras, particularly compact cameras and phones, simply do not have a quick autofocus function.

There is nothing that you can do to correct for this because some cameras are simply slower at capturing a photograph than others. 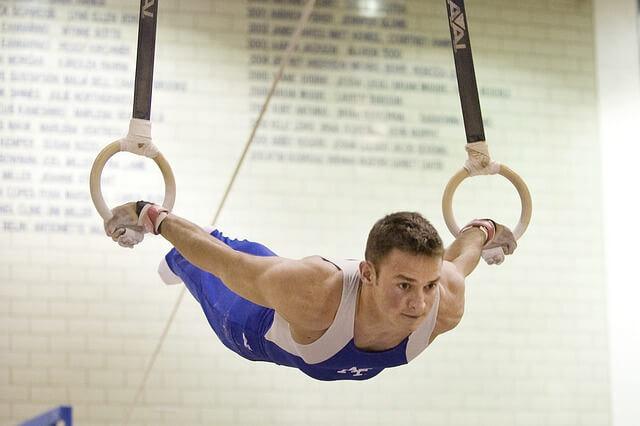 How to reduce shutter lag

Although it is impossible to remove the shutter delay in your camera, the following are a few practices that can help in avoiding its results.

Use the pre-focus technique to shorten autofocus time

If you have a moving subject, try shooting it as it moves toward you, rather than shooting as the subject moves across the camera’s field of vision.

Try pre-focusing on a nearby object that is stationary. If a moving object may move into the same space as the still object, this is a good way to have the focus set beforehand.

If your camera has a focus lock, this is another handy trick because you can lock the focus where you want it. Just after you focus, you can switch your lens from automatic focus mode to manual focus mode. As long as you don’t twist (or touch) the focus ring on your lens, the focal point will remain the same – even if you take your finger off of the shutter release button. Of course, when you want to focus on something else, you will have to switch your lens back to automatic focus mode. It’s a bit of a tradeoff inconvenience, but it works!.

Another option is to put the camera in manual focus. This will often reduce the effects of shutter lag because the camera does not need to focus.

Many cameras include a burst mode. In burst mode, the camera shoots a fast series of photos for as long as the shutter button is held down or until the camera’s memory is full. In this mode, the camera writes the photos to a temporary memory which is very fast but small. When the shutter button is released or the memory is full the camera starts the slow process of writing the photos to the flash memory. To ease the switching between continuous shooting (burst) mode and single shooting mode, the use of back focusing button do a very good job.

Avoid letting the camera go to standby when shooting action

Most cameras will enter into a standby mode if not used for a certain amount of time. This time can vary but it’s usually in the few minutes range. When the camera goes into standby mode it turns off most of its electronics in order to save power. Usually pressing the shutter button will restart the camera but such a restart process is long and can take a few seconds. The result is a longer delay when taking a photo after the camera was idle for some time.

In order to avoid this, you would have to make sure that your camera is turned on and does not go into standby mode when taking action photos. Some cameras allow you to disable the automatic standby feature through a menu option. If your camera does not allow that you can keep it on by pressing the shutter button halfway down every now and then. The downside of leaving the camera on all the time is wasting battery power.

Try shooting in good lighting to reduce the effect of the shutter lag, because a low lighting situation is a challenging task for a camera autofocus system.

The more shots you take, the more chance of you not missing the crucial moment. And in the digital age, you can simply erase the ones that don’t work out.

It takes lots of practice to get to know your camera and to get a feeling of the delays it introduces. Although there is no way to completely get rid of the delays you can master overcoming them by following the above-mentioned tips and practicing taking action and sports photos. 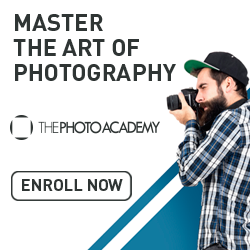 Written By
Amin Hashem
More from Amin Hashem
Keeping your photos safe is now much easier than ever, thanks to...
Read More