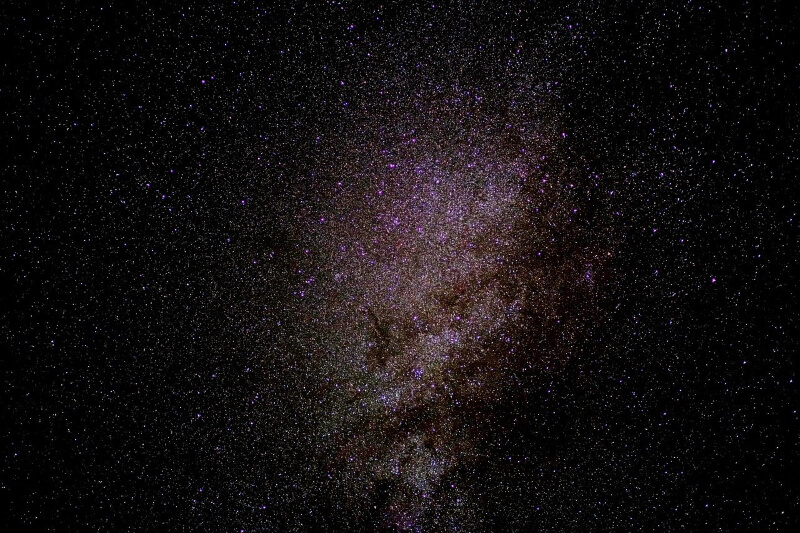 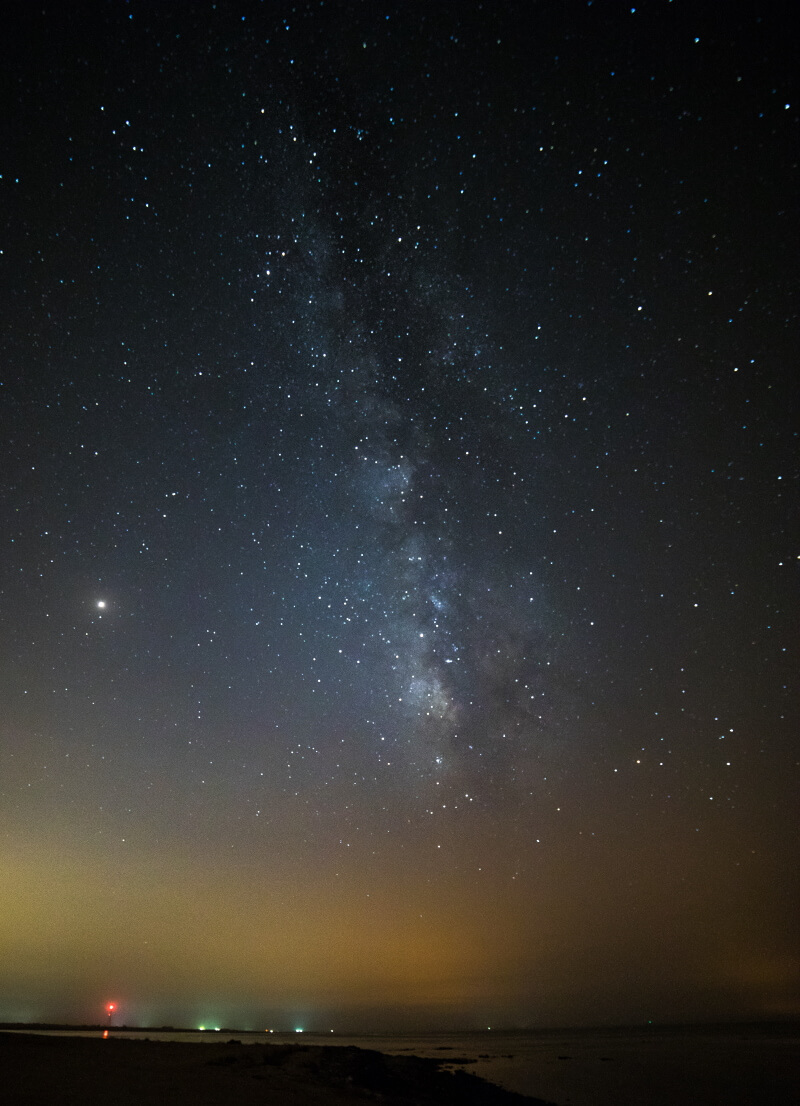 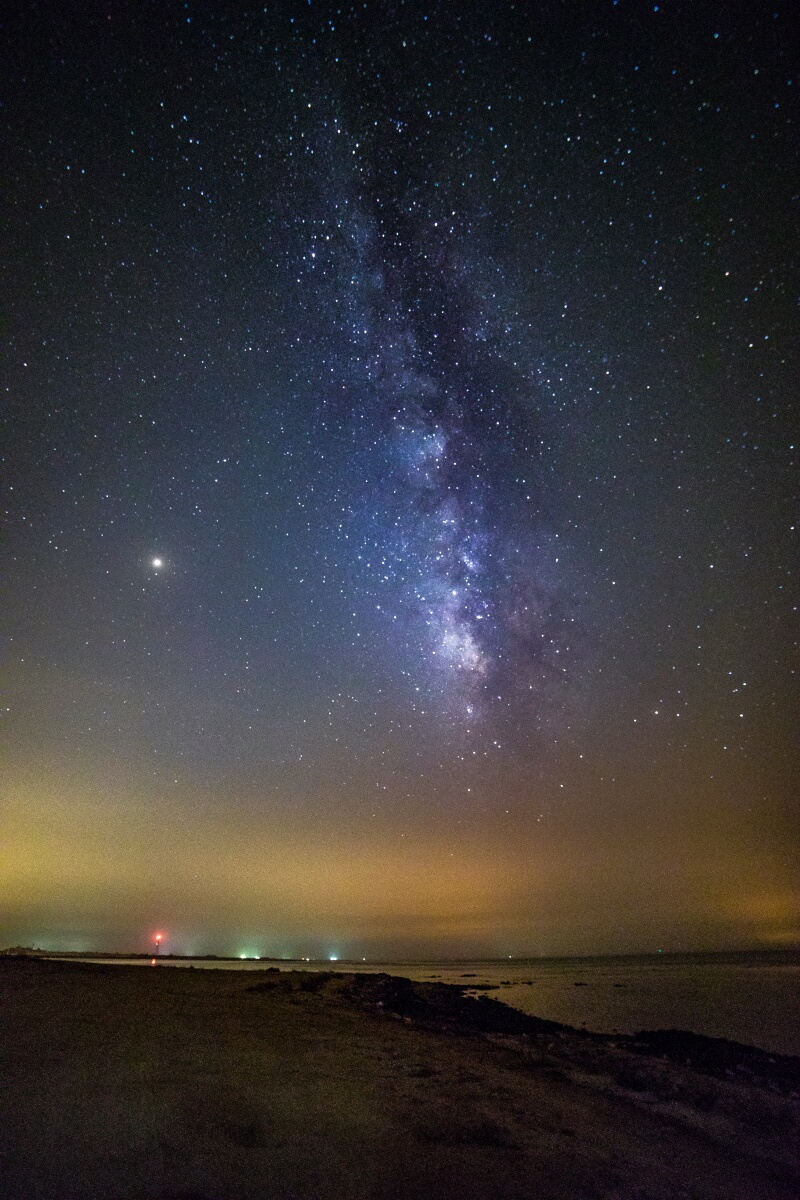 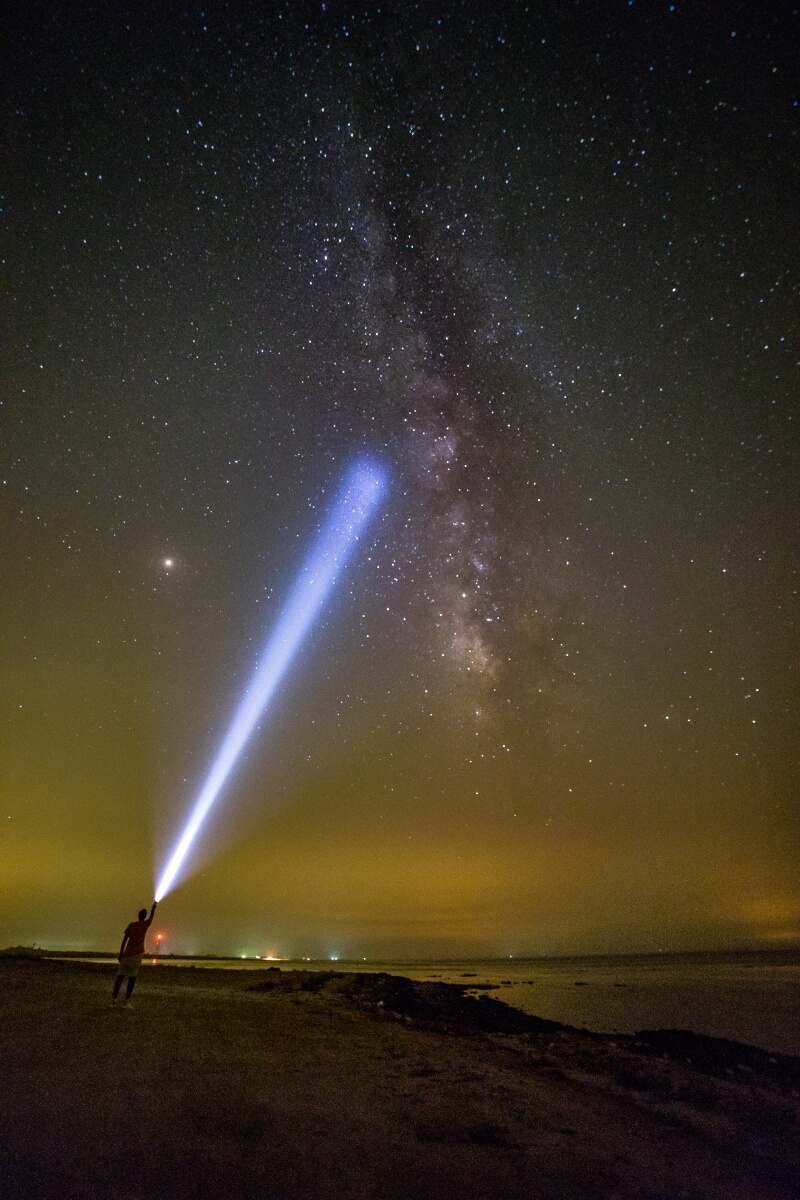 Written By
Ehab Amin
More from Ehab Amin
In photography, a silhouette is defined as an outline that appears dark...
Read More