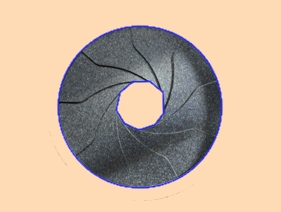 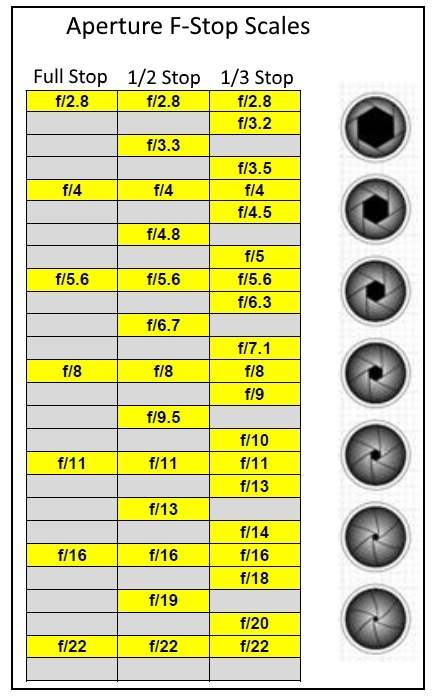 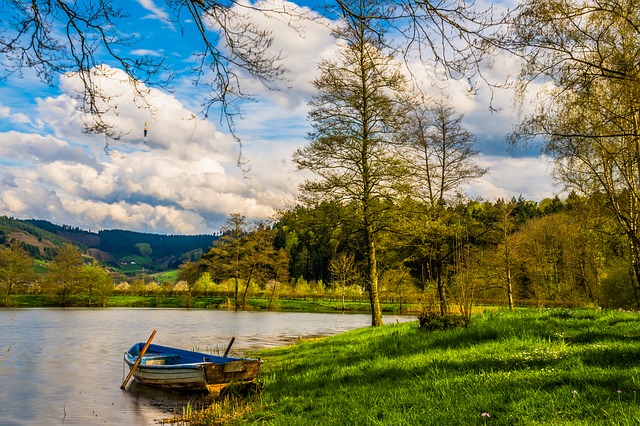 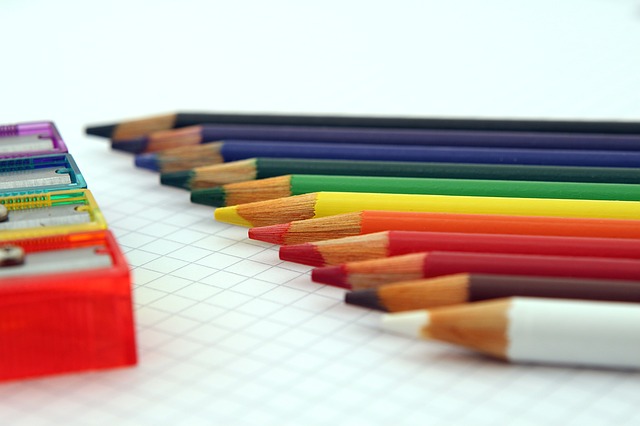 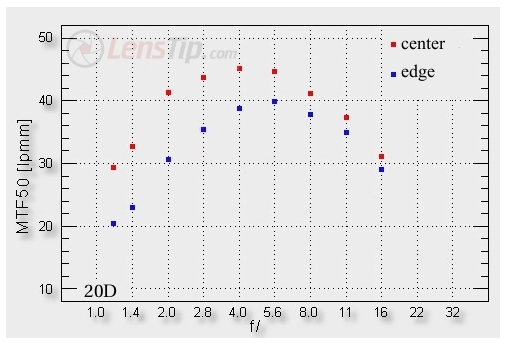 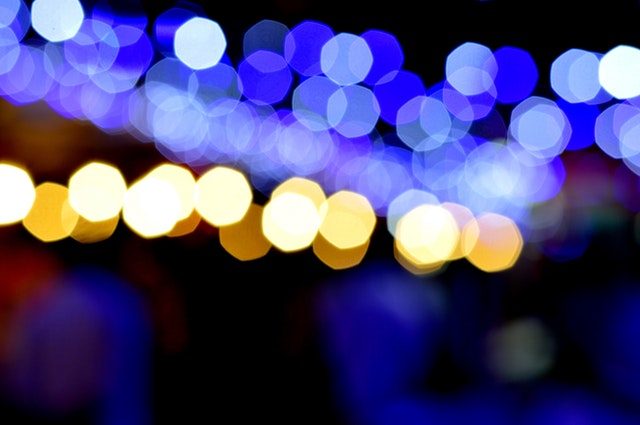 Written By
Amin Hashem
More from Amin Hashem
The main challenge of sports photography is that you are photographing fast...
Read More