Since its release in 2018, The A7 mark III has become the most popular full-frame camera, with its excellent quality, amazing performance, and competitive price. Sony’s new a7 IV includes a series of upgrades but it’s also seen a price increase.

Given how good the Sony a7 III was, we wanted to answer two questions: Which camera is the better buy, and is there any sense in upgrading?

In this article, we’re going to take a closer look at these two full-frame cameras to see how they differ and try to help you work out which is the better choice for you. 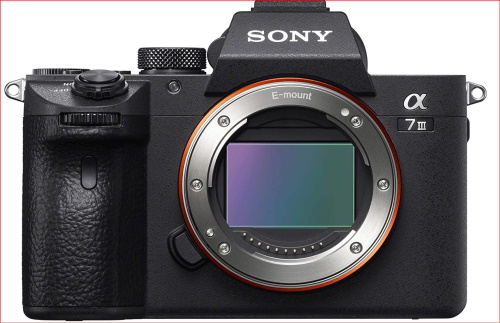 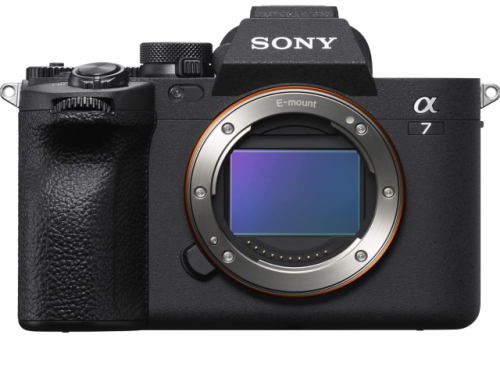 The A7 III features a 24.2MP sensor. The sensor was new with a faster readout and a back-illuminated structure (BSI) than the previous models.

The A7 IV comes with a brand-new chip that increases the resolution to 33MP and uses a BSI design as well. It also features a faster image processor, the BionZ XR (8x time faster than the BionZ X on the A7 III, according to Sony)

The extra megapixels on the A7 IV are not very big, but it will give you an extra option for cropping your photos when required.

The A7 IV has the option to choose a third compression option for the RAW files: Lossless Compressed. On the A7 III, it’s either Compressed or Uncompressed.

In addition to Sony’s latest color palette that the company introduced with the A7S III, The A7 IV has a brand new color palette set called Creative Look.

Concerning the Auto White Balance, the A7 IV has a new setting called Shutter AWB Lock, which allows you to lock the white balance when the shutter button is half-pressed, or at the first shot of a burst sequence.

Sony says that autofocus has been improved not only in continuous mode but also in S-AF mode, in which the phase detection points have been optimized to make focus acquisition quicker and more responsive.

The Sony a7 IV model sees a significant boost when it comes to autofocus software and machine learning. It has real-time tracking and real-time Eye AF that works for humans and animals, including birds. Eye AF works for video as well (including for animals and birds). Overall, Sony says that the accuracy of Eye AF has improved by 30% in comparison to the A7 III. 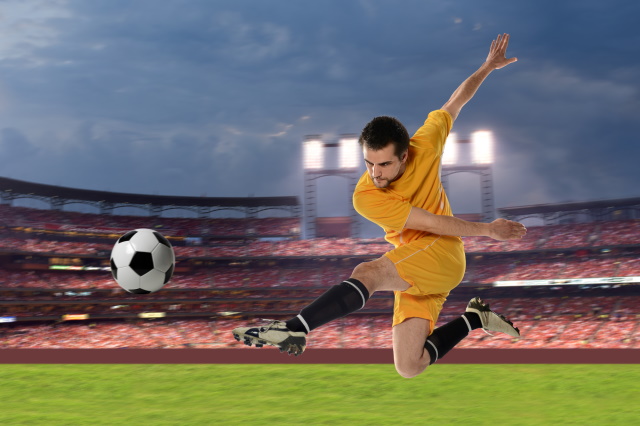 The photo is credited to depositphotos

Eye AF works reliably with a vast range of humans and animals. On the A7 IV, Sony has added the possibility of doing the same with a bird’s eye.

The A7 III doesn’t have Eye AF for video, only face detection. There is some issue when shooting a video of a person walking towards or backward the camera, it loses focus for a few seconds. While the mark IV model does not has this issue and is more accurate.

The shutter sound is quieter on the mark IV model which makes the camera a bit more discreet when using the mechanical mode.

Both cameras have a maximum continuous shooting speed of 10fps, and they can maintain autofocus and exposure tracking at that speed.

Both cameras feature in-body image stabilization (5-axis). The A7 III has a rating of 5 stops of compensation, whereas the A7 IV has 5.5.

The IBIS mechanism works for video too, and both cameras deliver similar overall performance.

The A7 IV has the same design upgrade seen on the A7S III, which is very similar to the A9 II and A7R IV.

The A7 IV is a bit larger in comparison to the A7 III and is a bit thicker because it features a heat dissipation structure (the same as the A7S III), which allows it to record 4K video for long periods of time without overheating.

Both the A7 III and A7 IV are dust, moisture resistant, and they have nearly the same weight.

The resolution of the electronic viewfinder goes up to 3.69M dots on the Sony a7iv, while a7iii has a 2.36M panel.

The A7 III has an LCD screen that can tilt up and down, whereas the A7 IV has a variable angle mechanism that allows you to flip it to the side and rotate it 180˚. The resolution hasn’t changed much, however (0.92M and 1.04M dots respectively). 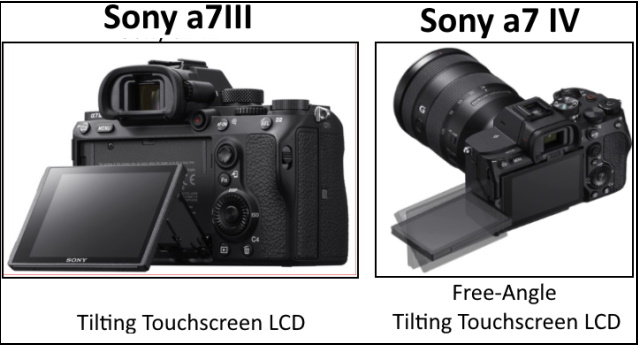 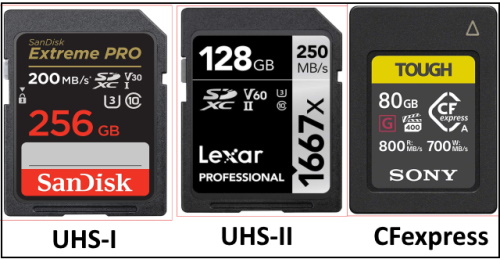 Both cameras feature two memory card slots that accept SD cards. On the A7 III, slot nb.1 is UHS-II compatible, whereas slot nb.2 is UHS-I only.

On the A7 IV, both slots can work with the faster UHS-II SD cards, and, what’s more, slot nb.1 also accepts the CFexpress Type A card, which provides faster writing and reading speed, and gives you a larger buffer memory. 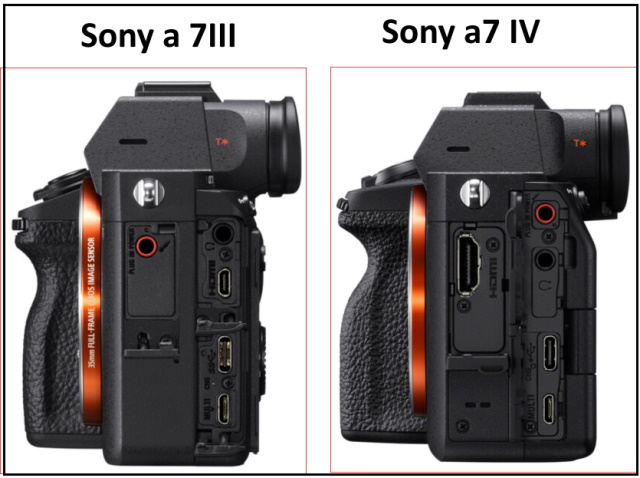 The A7 IV is compatible with the digital audio interface (via the multi-function shoe) which allows recording at 24-bit with 4 channels when using compatible microphones. It also has a full-sized HDMI port (vs Micro size on the A7 III).

Both products have a 3.5mm microphone input, 3.5mm headphone output, and a USB C port.

Finally, the battery is the same for the two cameras (NP-FZ100) but the A7 III retains a better rating (CIPA): 710 frames versus 610 on the mark IV model (when using the LCD screen).

There are a lot of interesting improvements on the new camera when it comes to video.

The A7 III can only work in 8-bit, while the A7 IV has the below capabilities:

The A7 III has a 30-minute recording limitation per clip, while the A7 IV has a record time of more than 1 hour of uninterrupted 4K 60p footage.

Autofocus: the addition of real-time tracking and Eye AF for Birds is a major improvement. Eye AF also works in video mode, unlike the A7 III.

Continuous shooting: the two cameras have the same 10fps burst speed, but that decreases to 6fps with uncompressed RAW on the A7 IV.

Video: there are a lot of improvements on the A7 IV including no recording limit, and 4K 60p (crop mode).

Image stabilization: the Active mode for video on the A7 IV is useful when walking with the camera.

Build quality: the A7 IV is more comfortable to hold and also has a better menu system.

Monitor: the A7 IV has a multi-angle LCD screen and more touch capabilities.

Memory cards: dual SD card slots on both cameras. The A7 IV can also use one CFexpress card (type A).

Price: the A7 III is less expensive.

The a7 IV is better than the a7 III regarding its higher performance and everyday usability. If you’re looking for a new camera we believe that the selling price of a7iv is fair for the performance you will get.

However, if you already have an a7 III and thinking of upgrading to an a7 iv the situation is a bit different. You only will benefits from the upgrading if you shoot fast-moving subjects, and you are shooting a lot of videos.

What Are The Best Speed Lights For Sony Cameras?

Written By
Amin Hashem
More from Amin Hashem
One of the more frequently asked questions regarding studio lighting is: Do...
Read More