Canon autofocus lenses have long focused on speed and not so much on the smooth and quiet operation. This is what we know today as USM (Ultrasonic motor). As the usage of DSLRs for video became more popular, Canon introduced STM (Stepping motor) lenses that provided a smoother experience; albeit at a slight disadvantage on the speed side.

In the first really successful autofocus system, which was fitted to digital camera in1985, the motor that drove the focus scroll of the lens was in the camera, with a mechanical ‘screwdriver’ link from the camera to lens. As other manufacturers introduced their own autofocus systems, they generally followed that same architecture. Nikon, Yashica, and Pentax produced similar ‘screwdriver’ systems, but the only major manufacturer breaking ranks being Canon, whose designers decided that the right place for the autofocus motor was in the lens.

Over the next 30 years or so, it became clear that Canon’s designers had got it right, and the other manufacturers converted their systems to follow the Canon architecture very closely by putting the autofocus motor in the lens.

Canon introduced the EOS (Electro-Optical System) in 1987, and it included two different types of autofocus motor. The first was the standard permanent magnet DC motors, connected to a gear train, that was designed to wrap around the optical cell of the lens. The second type was the novel piezoelectric ring motor. This type of motor was able to provide high torque at low speeds, so there was no need for the gearbox. 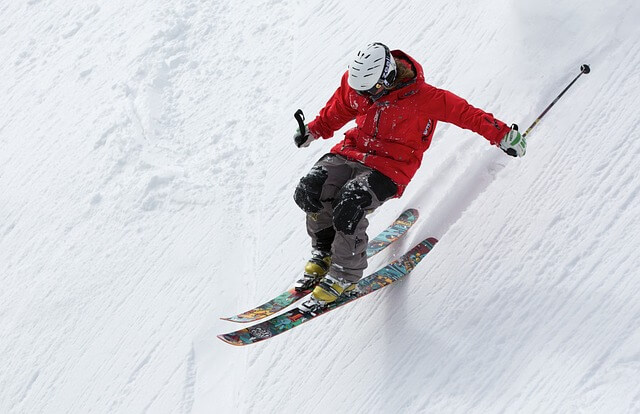 What are the current types of focusing motor?

Nowadays, there are currently three main types of focusing motor technologies used within Canon lenses. These are STM, USM and a more conventional DC motor. Let’s take a look at the differences between these motors, so you can understand and select a lens according to your needs.

If the lens you’re considering doesn’t have a ‘USM’ or ‘STM’ in its name it is likely to use a more conventional DC, or direct drive motor, that provides autofocus but doesn’t have the same benefits of high speed, smoothness, and silence of either STM or USM technologies.

This was the first Ultrasonic Motor technology introduced for AF lenses in the 90s by Canon. USM is the most widely used AF motor type in the Canon EF lens range to date. Common to all USM motors is the fact that that they convert ultrasonic vibration energy into rotational force to move the lens. The USM design is based on the fact that if certain vibration frequencies applied to one of the two or more loosely coupled rings, causes the other to rotate. One Ring is secured on the lens body, the other on the AF group and drives it directly.

This is currently the fastest focusing motor in the Canon range, yet it allows you to still manually fine-tune focus without having to switch off autofocus completely.

There are three types of USM motors:

The ring-type USM motor is the most widely used AF motor in the Canon EF lens range. Of the 49 Canon lenses that use USM motors, 42 of them feature a ring-type USM. The main features of this design are: 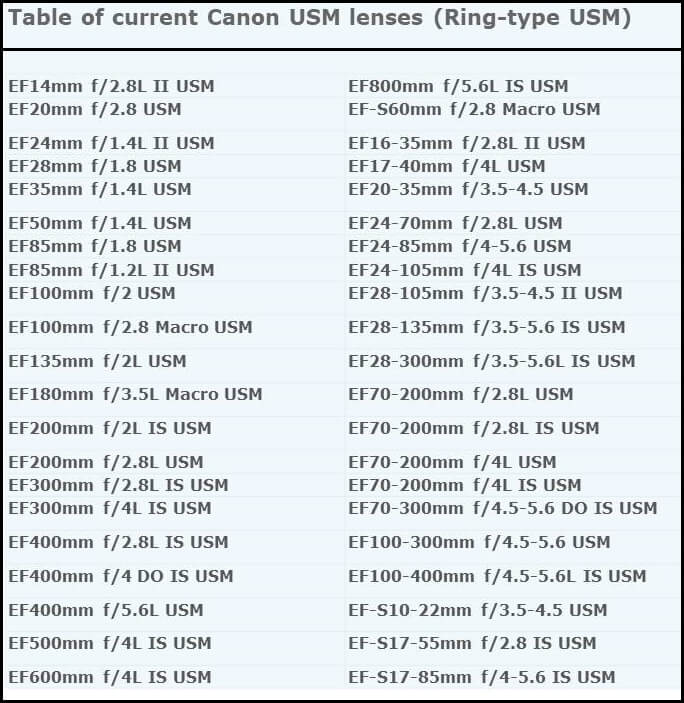 The Micro USM motor is created to fit into a wide range of lenses without being restricted to the size of the lens barrel. Micromotors are also cheaper to produce making them more suitable to the consumer range of lenses where cost is an issue. The Micro USM used a similar sonic vibration motor, but instead of directly coupling with the AF group, a series of gears was used resulting in a more traditional AF drive approach. The motor itself was silent, but similarly, with regular DC motor solutions, it is the gears that created most of the noise, to begin with, and added some slack in the precision.

In 2016, Canon introduced Nano USM, which not only realizes a high-speed AF that rivals that achieved by Ring USM but also is able to operate quietly and seamlessly. It’s not an exaggeration to describe Nano USM as the most ideal motor for normal-use lenses that are meant to handle both still photography and movie shooting.

It combines the speed of Ring-type USM with the quietness and smoothness of STM. The features of this type of motor make it ideally suited for capturing fast action and movies where quiet and smooth focus are the ideal characteristics for focus.

The EF-S 18-135mm f/3.5-5.6 IS USM was the first of Canon’s lenses to contain Nano USM and is especially useful when the smooth focus is a must for natural-looking focus transitions.

Nano USM gives superb control, allowing for smooth tracking while focusing on your subject as it moves away or towards the camera. 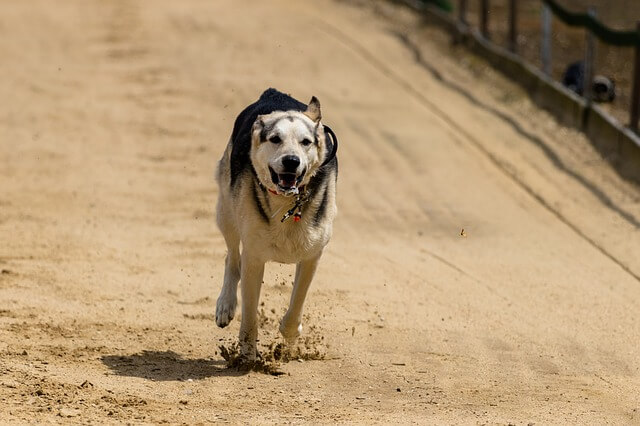 STM lenses shoot great photos and even better videos. They’re named after an element of technology called a Stepping Motor, which lets the lens focus smoothly and quietly – two great characteristics to have when capturing video. STM lenses focus quietly, allowing you to record more of what you naturally hear in an environment. Canon’s STM technology provides a range of extremely quiet lenses that are still fast enough to capture photos in most scenarios.

Stepping motors are better at producing smooth, precise incremental movements, such as those required by the contrast detect AF and AF during shooting a video.

The downside to the technology is that the lenses are focus-by-wire, which means the focus ring isn’t attached to a mechanical mechanism at all.  Instead, the movement of the focus ring merely sends a signal to the motors electronically to change the focus position.  The means you do lose a lot of the tactile nature of regular focus systems.

There are two types of STM motors:

For a smaller and more compact range of STM lenses, the gear type STM is a very compact STM motor that uses helical gears to drive the focus.

The physically larger range of STM lenses features the ‘lead-screw type’ STM – which when compared to the ‘gear type’ offers even greater levels of silence and speed.

Also, I highly recommend the below site for Online photography classes.

USM lenses are more professional-grade and better for shooting photos, while STM lenses are geared more towards amateurs and better for video. The STM lenses really are almost silent, as they were built with video in mind. Their focus speed, while a tiny bit slower, is also better suited for video as it is smoother and less “jarring”. One of the big differentiators is that the STM lenses use a focus-by-wire system, which means that manual focusing will still make noise (albeit not much) and be slightly delayed since you’re not directly moving the focusing element when you turn the focus ring.

To sum up, a comparison is shown below:

What Is The Tilt Shift Lens – Your Ultimate Guide

Also, you can browse below our categories!

Written By
Amin Hashem
More from Amin Hashem
In Digital Photography ISO measures the sensitivity of the image sensor. The...
Read More